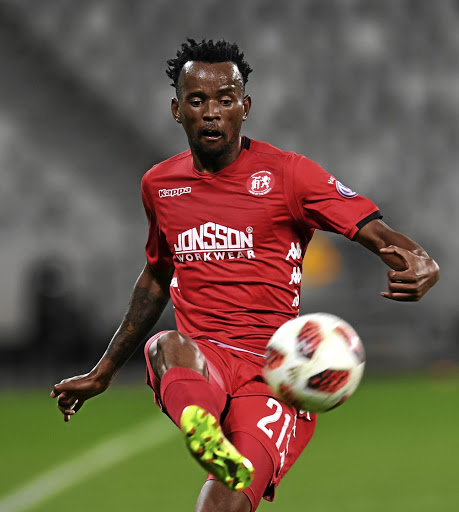 Tendai Ndoro scored his first goal in almost five months as Highlands Park played to a 1-1 draw with 10-man Cape Town City in the Absa Premiership at ...
Sport
2 years ago

Chippa United were forced to settle for a 1-1 home draw against Highlands Park in their Absa Premiership fixture at Nelson Mandela Bay Stadium on ...
Sport
2 years ago
Next Article