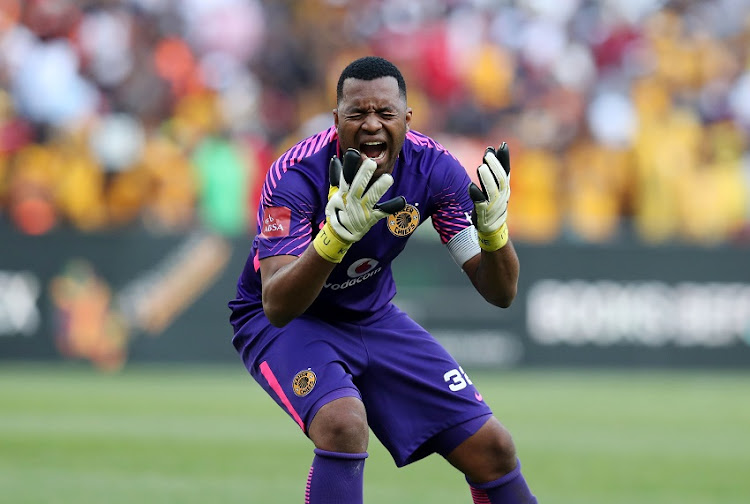 Khune‚ who has been out of action since the beginning of the year with a shoulder injury‚ also missed out on the 2019 Africa Cup of Nations in Egypt where Bafana Bafana exited at quarter-final stage and there is no indication when he will be back in action.

The club’s physiotherapist Dave Milner said the 32-year-old shot stopper has not recovered fully from the injury that sidelined him for about seven months and they will take a decision on his readiness to return in August.

“He has made a considerable progress but we will only be able to ascertain his readiness to play at the beginning of August. A shoulder injury is sensitive and we have to make sure he is comfortable and ready to play.”

In other team news‚ defender Happy Mashiane has recovered from a toe injury and has joined the rest of the team in full training.

The left-back suffered the injury in January when Amakhosi beat Tornado FC during the Nedbank Cup‚ last 32 and he is available for selection.

Meanwhile‚ Nkosingiphile Ngcobo has started with the jogging phase in the process of recovering from an Achilles injury he suffered in March during the 1-1 draw against Supersport United.

“Ngcobo will still need to go through a strengthening phase‚” said Milner.

“He is doing well though considering that the Achilles normally can take a bit of time to recover. We are looking September to have him joining his teammates on the ball.”

Khune and Ngcobo will not be available during the this weekend’s pre-season friendly matches in Botswana and next week’s the much Carling Black Label Cup.