Why Lehlohonolo Majoro went back to Usuthu 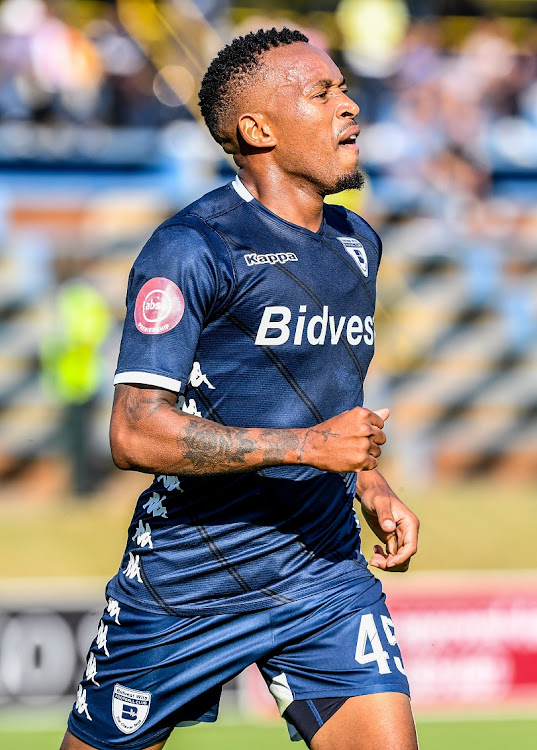 Lehlohonolo Majoro is back at AmaZulu.
Image: Sydney Seshibedi/Gallo Images

Majoro launched his professional career at AmaZulu back in 2011.

The former Kaizer Chiefs and Orlando Pirates marksman has suggested he decided to rejoin the Durban-based club because he feels he has unfinished business there.

"During my first spell at AmaZulu I played only one season, so I always knew in the back of my mind that I have to come back and repay the club for the platform that they gave me," Majoro said.

"AmaZulu is home for me, so it was easy to take the opportunity to come back here."

"Major", as Majoro is affectionately known, also feels he can help Usuthu's youngsters by imparting his knowledge to them.

The player from Ladybrand, Free State, has 59 league goals in 197 appearances for all the clubs he has turned out for.

"I am looking forward to guide the younger players at the team. I will apply the experience that I have gathered at the big teams that I have played for," said Majoro, who netted 14 goals in 28 games in all tournaments in his maiden stint at AmaZulu.

Despite his experience, the Usuthu striker understands he won't automatically walk into the staring XI, promising to earn his stripes through hard work to win coach Cavin Johnson's trust.

"I am not bigger than the team. I am not guaranteed a starting berth I know that I still need to convince the coach by working hard at training."

Usuthu will open their league campaign at home to Majoro's previous side, Wits, on August 3.

Johnson's charges are currently in Johannesburg on a pre-season camp.

A 10-man Bidvest Wits sealed their possible third placed finish and participation in CAF’s Confederation Cup next season when they defeated Baroka FC ...
Sport
2 years ago

With speculation he might leave the club at the end of the season, Bidvest Wits coach Gavin Hunt wants management to be the ones who decide his fate, ...
Sport
2 years ago
Next Article