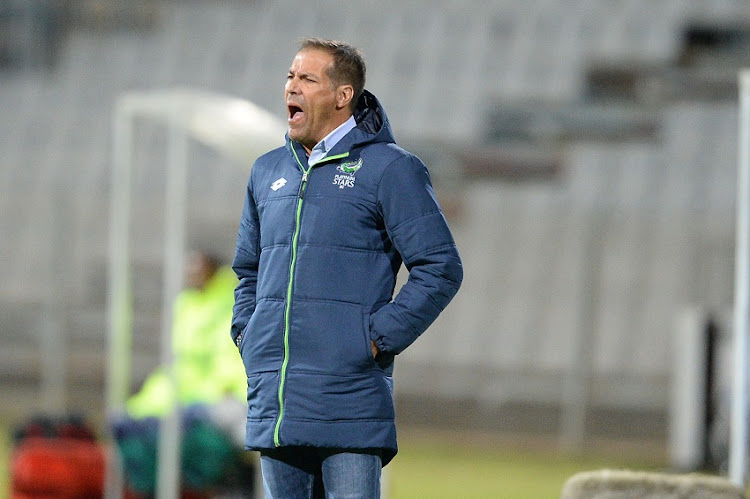 Former Bafana Bafana goalkeeper Roger de Sa enjoyed many battles with slain former Kaizer Chiefs and Orlando Pirates striker Marc Batchelor‚ but says his reputation from after his playing days was nothing like his demeanour on the pitch.

De Sa spent many years at Moroka Swallows and Mamelodi Sundowns‚ two other clubs Batchelor played for‚ but while they were never teammates‚ their paths crossed a lot in domestic competition.

“In his playing days he was very approachable‚” De Sa tells SowetanLIVE.

“I would never classify him as a dirty player and he was always pretty fair on the field. Just a good competitor really.

"His reputation after the game was nothing like he was as a footballer.

“He was your typical old-fashioned centre-forward – strong‚ good with his back to goal‚ fearless‚ courageous and brave. He would put his head where most guys were scared to put their feet.

“He was not a prolific goalscorer‚ but he went on to play for all the big clubs‚ Chiefs‚ Pirates‚ Sundowns‚ which just goes to show that he always had something to offer.”

De Sa says he formed a friendship with Batchelor that lasted after their playing days.

“We were buddies and were in contact‚" he said.

"We weren’t social mates but we had a couple of chats.

“There was always this mutual respect‚ I don’t ever remember having an altercation with him at all [on the pitch]‚ there was not even a stray elbow!

“It was handshakes before and after the game.

"That went on way after our playing days. He would often give me a shout about a player‚ wish me luck and say well done after a game.”

Batchelor never received national team honours‚ but De Sa feels he was simply unlucky to play in a period when the country was blessed with excellent strikers.

“He came from an era when there was an abundance of talent‚" he said.

"In the beginning [after readmission] it was Phil Masinga‚ Mark Williams and Shaun Bartlett‚ and even guys like Bennet Masinga and Daniel Mudau.

"The pure fact that he managed to play for such big clubs shows that he was no mug.”