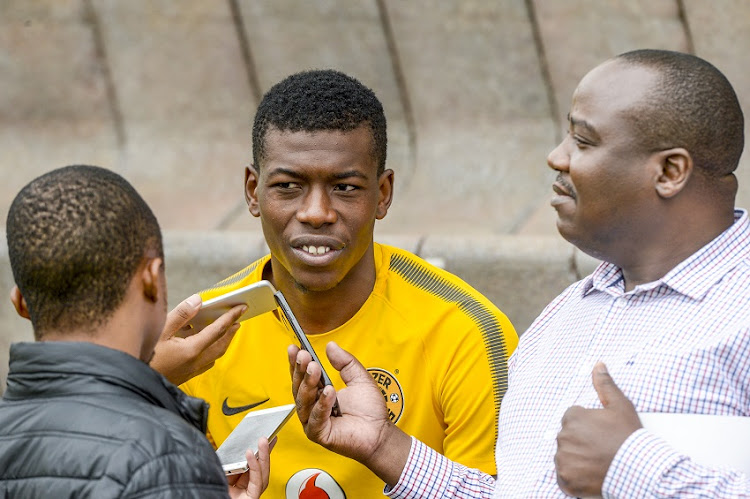 Kaizer Chiefs and Zimbabwean defender Teenage Hadebe has joined Turkish Süper Lig side Yeni Malatyaspor ahead of the new season.

Chiefs confirmed that they have agreed to an outright sale of Hadebe‚ who featured for the Zimbabwean Warriors during the Africa Cup of Nations in Egypt where they finished bottom of the group‚ to Yeni Malatyaspor.

The former Chicken Inn defender caught the attention of the Turkish side with his performances at Chiefs last season where he was one of their notable performers in a poor season.

“Thank you to Teenage Hadebe for his service to the club‚ we wish you well in all your endeavours and good luck in Turkey‚” said Chiefs.

Having finished fifth on the standings last season‚ the Turkish side are adding depth to their squad as they look to compete for the title in the coming season.

The 23-year-old Hadebe was part of the Warriors squad that took part at the 2019 Africa Cup of Nations in Egypt where he was featured in all three games against Egypt‚ Uganda and DRC.