FS Stars confirms the sale of Mobbie to Sundowns 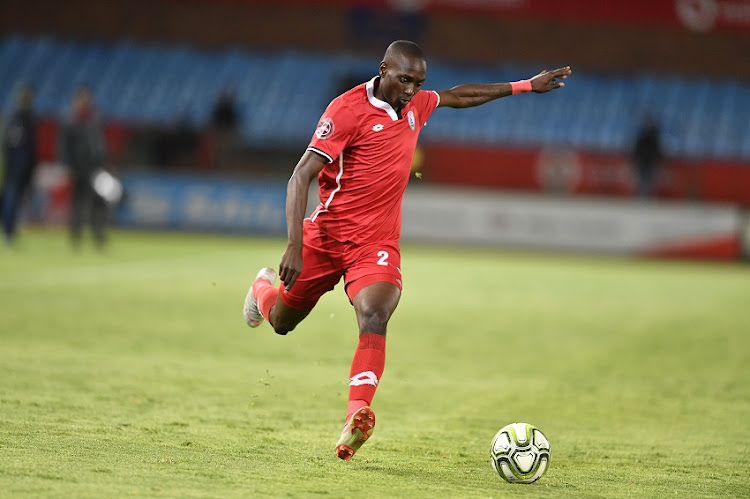 Stars are revamping their squad in preparation for difficult life in the NFD after they were relegated from the Premier Soccer League (PSL) at the end of last season.

Mobbie has been sold to the champions for an undisclosed fee and he joins Sibusiso Hlubi and Harris Tchilimbou who will be playing top flight football next season for Polokwane City and Bloemfontein Celtic respectively.

Stars have released almost the entire squad that finished bottom of the table last season including former coach Nikola Kavazovic who managed three of 16 league and cup games after he took over just before Christmas.

Paulus Masehe will be a player-coach but the team will be led by long time club servants Themba Sithole and Duncan Lechesa.

Sithole and Lechesa have previous experience of coaching clubs at the top level.

“When you get relegated‚ you have two options‚” said Stars general manager Rantsi Mokoena.

”You can throw everything at it and risk a lot of money without being assured of promotion‚ or you can look to rebuild‚ invest in new resources and try and plan for promotion again even if it doesn’t come immediately.”

“As it is‚ the game is so unpredictable and we are not prepared to throw away good money. Millions don’t guarantee anything as we’ve seen from the clubs who haven’t been able to get out of the National First Division. We can do it the smart way‚ a bit like Stellenbosch who had a long term plan to get up. We are certainly going to give it a good bash again‚” Mokeona added.