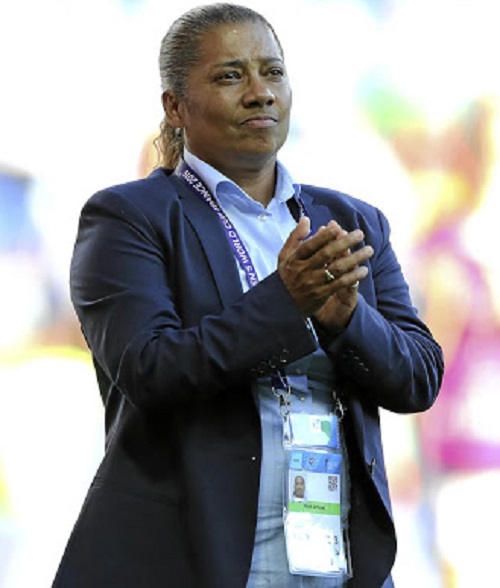 Banyana Banyana mentor Desiree Ellis aims to use the upcoming Cosafa Women's Championship mainly to blood in fresh talent to help the national team in the long run.

"We have always used the Cosafa Cup to blood in new faces and it will be no different this year. You have the Olympics qualifiers coming up, practically a week after the tournament," said Ellis.

"It's almost the start of the next four-year circle, if you look at it, because you cannot start in two or three years from now to prepare. You must start now to give new players enough game time.

"We have done it in the past, in the 2017 edition we had 10 players making their debuts. Last year again, we did give a few players international caps."

However, with the introduction of the Under-20 tournament at this year's Cosafa tournament, Ellis is mindful that her plan of drafting in as many youngsters in the Banyana squad won't be as effective as she would have liked.

"Bearing in mind that the U-20 team [Basetsana] are also playing at this year's Cosafa Cup, it will be difficult to call as many youngsters as one would have wished," she said.

"We will sit down as coaches [her and her U-20 counterpart Maud Khumalo] first, to find out which players must be utilised because you do not want to under-value or give the U-20 team under string team, bearing in mind that they will also be playing the Africa Games soon. So, you want to make sure that it is an even balanced process."

The Cosafa Women's Championship will be hosted by Eastern Cape's Port Elizabeth, from July 31 to August 11. Five-time champions, Banyana, are pitted against Malawi, Madagascar and debutants Comoros in Group A.

Zambia, Namibia, Botswana and Mauritania will battle it out in Group B. Zimbabwe, Mozambique, Angola and eSwatini are in Group C.