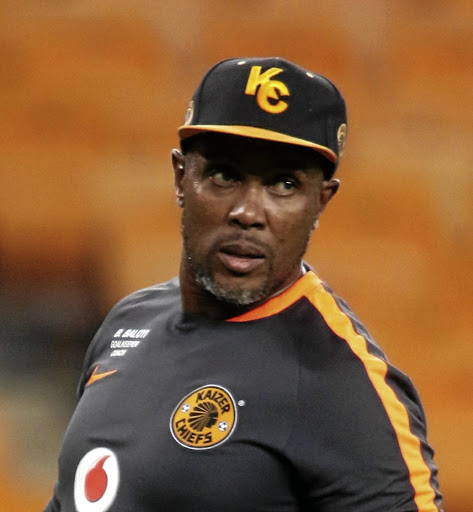 Bafana may be in the Afcon last 16, facing hosts Egypt tomorrow (9pm), but their performance has not been convincing. Baloyi, 45, has suggested that SA have been too defensive.

"I still believe with the type of players we have, we're not bold enough to go all out and attack teams. play our own football. We give opposition too much respect and I fear that what we are going to do against Egypt," said Baloyi.

Bafana Bafana tackle Ivory Coast in their 2019 Africa Cup of Nations (Afcon) opener on Monday‚ and do so having never lost to the west African side ...
Sport
2 years ago

Baloyi, who was in goal when Egypt beat Bafana 2-0 in the 1998 Afcon final in Burkina Faso, wants Baxter's troops to draw inspiration from their 2-0 away victory over Nigeria in the qualifiers in June 2017.

"We need more leadership in that team, we need the boys to go out there and stop hiding behind that 'the coach said we must play like that'. They have to get out of their shell."

Having used both Ronwen Williams and Darren Keet in group stages, with the latter only playing against Namibia in the second match, it's hard to predict who'll get the nod against The Pharaohs.

"Both keepers have done extremely well. In the first game, Ronwen kept us in it and Darren played well as well in the second game, so in that department we have done well," Baloyi said.

It is mind-boggling that Bafana's under-performance is not being laid directly at the technical team's doorstep. Bafana performed dismally at Afcon, ...
Opinion
2 years ago

Bafana Bafana coach Stuart Baxter says if Bafana Bafana are in a last-16 matchup against the 2019 Africa Cup of Nations hosts‚ and written off as ...
Sport
2 years ago
Next Article