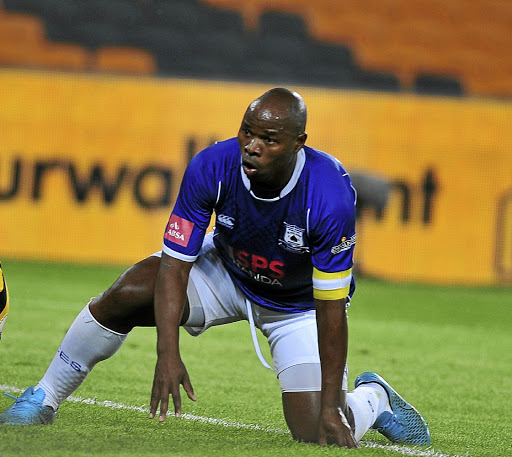 Mbesuma has continued to show he has no immediate plans of retiring after signing with the university side popularly known as AmaTuks.

The 35-year-old continues to have value in the National First Division (NFD) after playing a big role with Maccabi FC, for whom he scored 10 goals in 22 appearances, last season.

"I arrived on Monday and I am glad to be here at Tuks. It's a good move for me because I still have a lot to offer," Mbesuma told Sowetan in a brief chat.

"I am looking forward to helping the team achieve their goals..."

After a colourful career with Kaizer Chiefs, the Zambian hitman had become a nomad in recent seasons, going through clubs such as Highlands Park and Mpumalanga Black Aces.

The club has been looking to make a return to the Absa Premiership since their relegation four seasons ago. It'll be looking for a better campaign than last season where they finished a disappointing 14th.

Coach Zipho Dlangalala has the opportunity to prepare the team after having joined the club in the middle of the previous season.