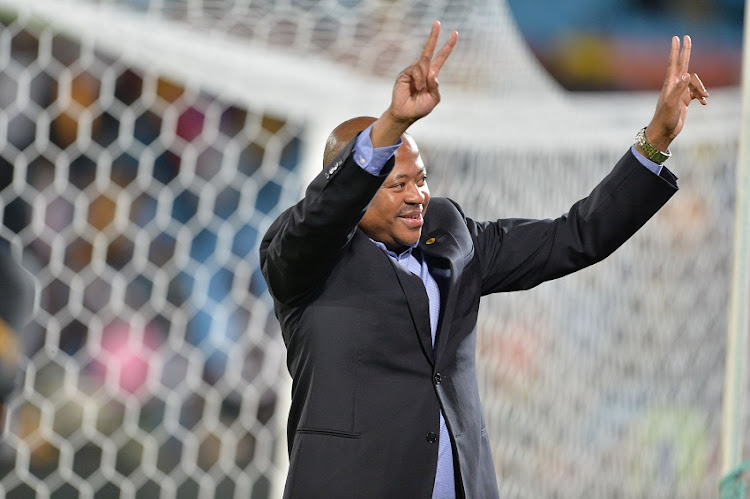 Kaizer Chiefs have acquired their third signing ahead of the new season with the arrival of bustling Serbian striker Samir Nurković on a three-year contract.

The 27-year-old was on Tuesday announced as Amakhosi’s latest acquisition‚ signalling Amakhosi's intent for the coming premiership season.

"He recently played for KFC Komarno‚ where he had an impressive 2018/19 season."

Chiefs finished ninth in the league last season‚ then lost 1-0 in the Nedbank Cup final in Durban against TS Galaxy‚ who became the first-ever National First Division winners of the season-ending knockout trophy.

Amakhosi have embarked on a rebuilding exercise during the off-season and also announced the pending arrival of a fourth signing from Australia.

"We are awaiting the arrival of Kearyn Baccus from Melbourne City in Australia. The two clubs have agreed terms and the midfielder is expected to officially be announced this week‚" Chiefs said.