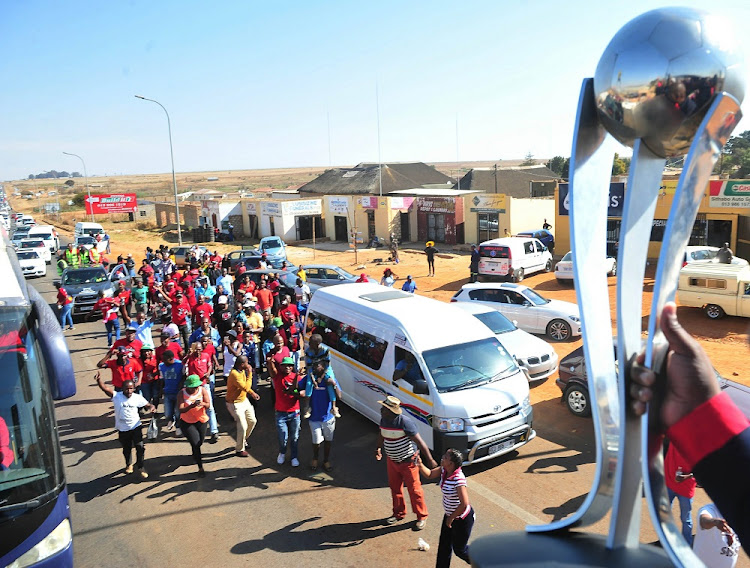 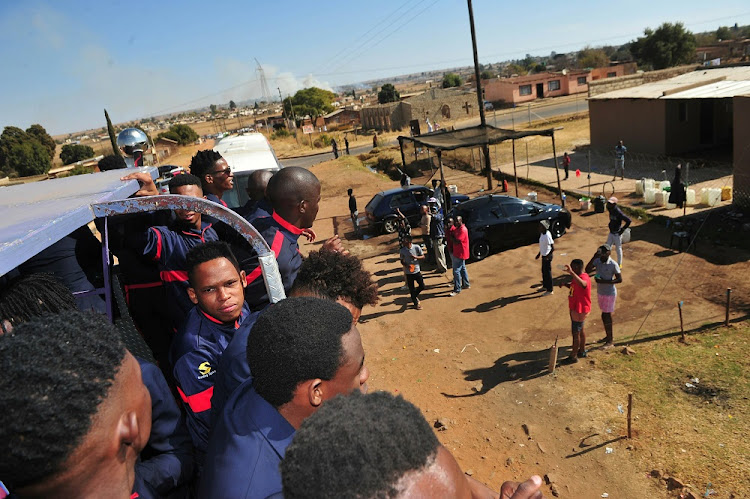 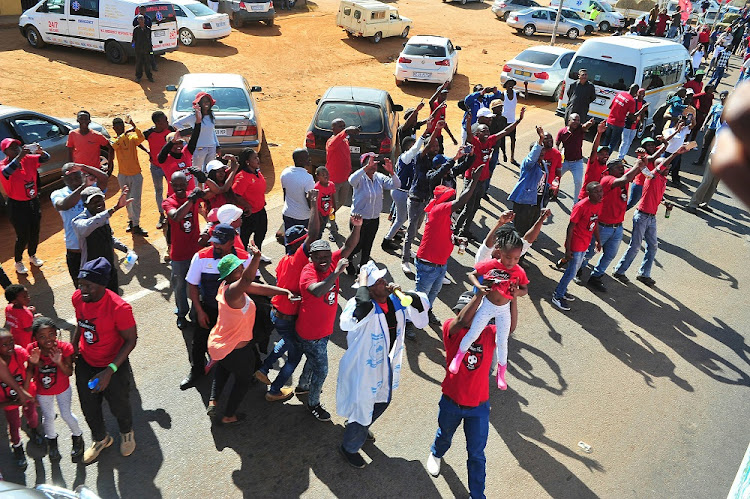 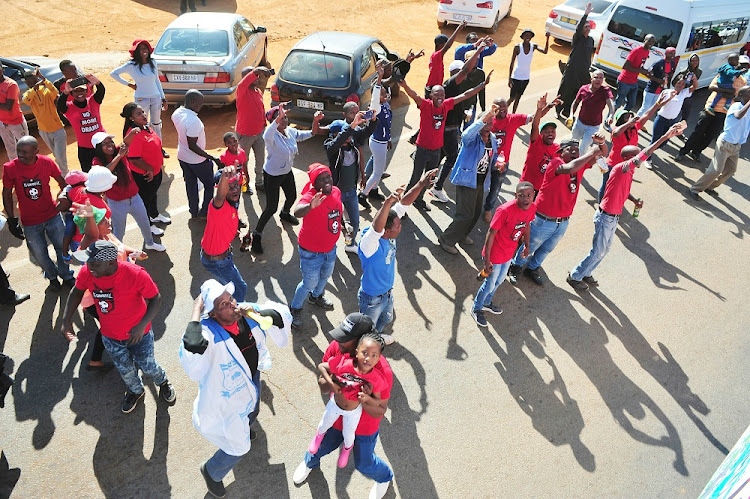 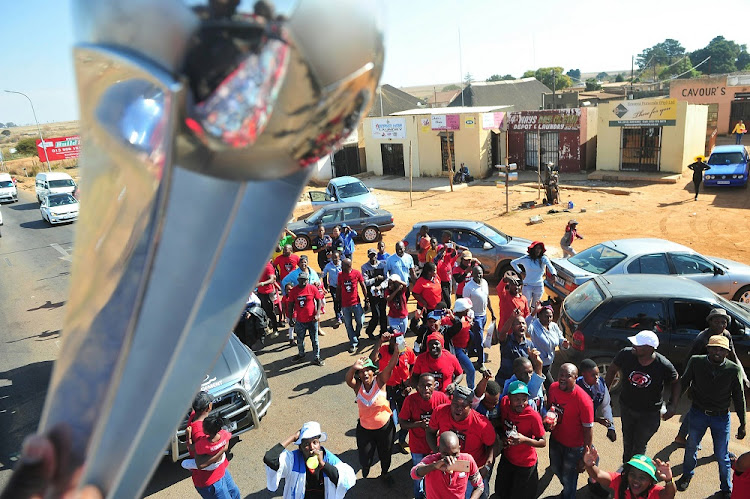 The National First Division (NFD) side shocked the football fraternity back in May when they beat Kaizer Chiefs 1-0 in the final in Durban.

Residents flooded the streets to see the team that put their province on the map.

"After seeing us achieve what we did I wanted the community know that it can be done," Sukazi said.  "I hope in some way we have inspired our people to go for their dreams. This trophy is for them. It’s unheard of that a club in the lower division wins a cup in their first season."

Dance now has plans on a holiday resort.
Sport
2 years ago

The Mpumalanga club was forced to delay their celebrations until now after enduring adversity after that win.

Midfielder Thembinkosi Mbamba died in a car crash and coach Dan Malesela's son, Katlego, also passed away earlier this month. Malesela put on a brave face as he celebrated with his players.

"As you know we are a very ambitious club and the goal will be to achieve more success in the new season," he said.

The Rockets will take part in the CAF Champions League as a consequence of their triumph in the R7m cup.