Nigeria and Uganda are through 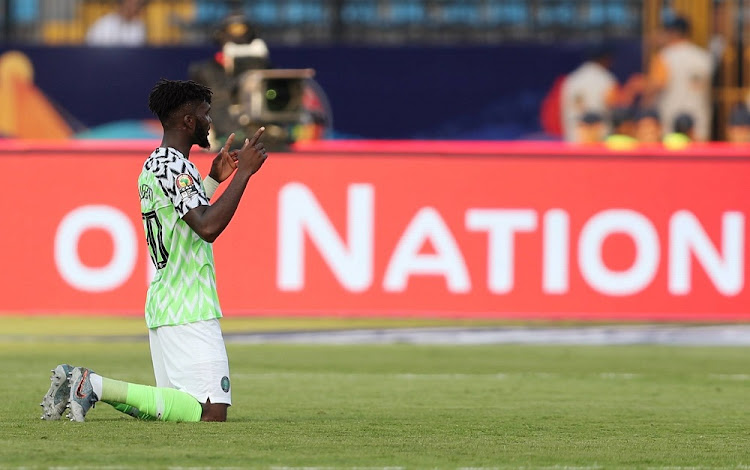 Mamelodi Sundowns goalkeeper Denis Onyango's Uganda have done enough to qualify for the knockout stage at the Africa Cup of Nations for the first time since 1978 with last night's 1-1 Group A draw against Zimbabwe.

With the four best third-placed finishers of six groups at Egypt 2019 reaching the last-16, four points does not make for an official qualification. But basically Uganda, who beat DR Congo in their first game and have four points, are through.

Uganda were led to their first Afcon finals in 38 years by Pirates coach Milutin Sredojevic in 2017, where they finished last in their group.

That qualification, bizarrely, was their first since being losing finalists in the 1978 final to hosts Ghana. Last night's match pitted the two star players - Kaizer Chiefs' playmaker Khama Billiat for Zimbabwe and his ex-Sundowns teammate Onyango in Uganda goal - against each other.

After conceding first to Emmanuel Okwi in the 12th minute, Zimbabwe controlled the game but could only provide Billiat's 41st-minute equaliser. Knowledge Musona athletically chested for Ovidy Karuru, whose low cross was slotted at the far post by Billiat.

Meanwhile, Nigeria pipped Guinea 1-0 to become the first team to qualify for the last-16 of Afcon yesterday, thanks to the 73rd minute goal by Kenneth Omeruo.