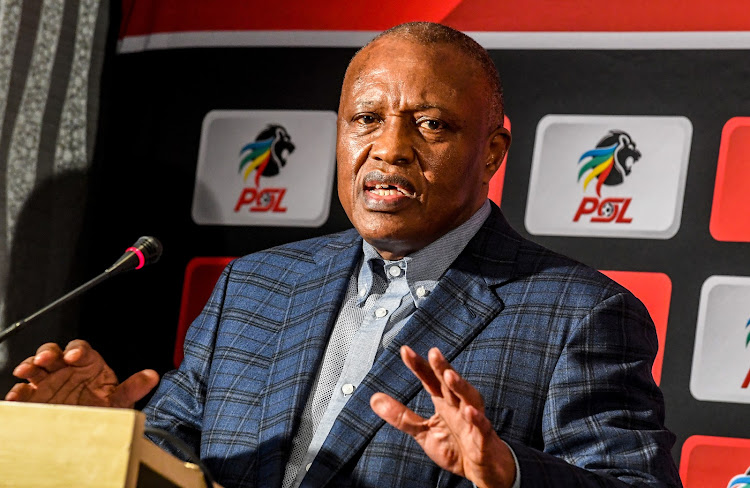 Orlando Pirates announced the acquisition of several new players this week and club boss Irvin Khoza explained the reason behind their aggressive pursuit of players during this transfer window.

Khoza said the Bucs would juggle domestic and continental ambitions in the coming season and given the challenges that come with competing on two fronts‚ they had to strengthen their playing personnel.

“We are trying to give confidence to the coaches to rotate the players‚” Khoza said.

“Sometimes the coaches are scared to rotate the players‚ sometimes to the point that they use the same squad to a breaking point‚ leading to the team avoiding relegation in the next season.

“Every team that has been to the Champions League‚ they suffer when they come back because we want to win at all costs‚ which is right for the coaches.

“So it’s very important that the squad that we give to the coaches gives them options to be able to rotate the squad.

‘‘This is to make sure that we don’t get exposed to unnecessary tests of endurance and the players snap the muscles and they are out of play for a very long time.”

Pirates have been the busiest side in the transfer market and have so far unveiled Tshegofatso Mabasa‚ Kabelo Dlamini‚ Bongani Sam (all from Celtic)‚ Fortune Makaringe and Siphesihle Ndlovu (Maritzburg)‚ Tebogo Tlolane (Chippa) and Gabadinho Mhango (Wits).

Coach Milutin Sredojevic has also welcomed the arrival of French goalkeeper Joris Delle‚ who has had stints with top European clubs that include Dutch giants Feyenoord.