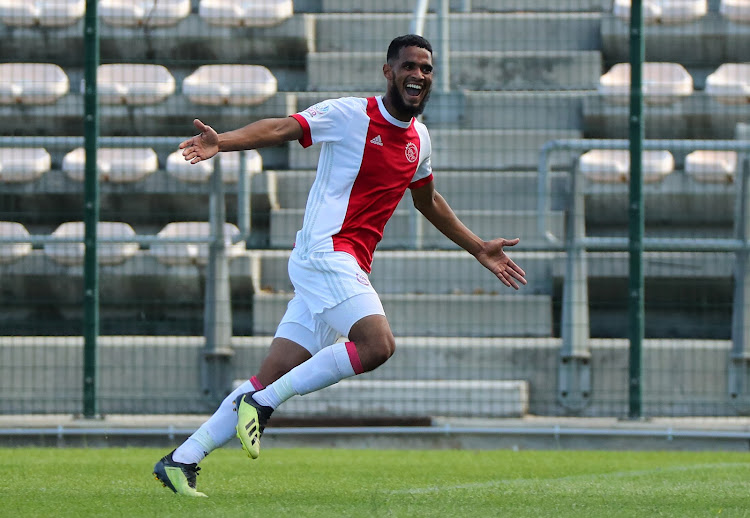 Cape Town City have concluded the capture of another former Ajax Cape Town star with the arrival of forward Tashreeq Morris.

Morris was a free agent after leaving Ajax at the end of last season‚ and will add to the attacking options of coach Benni McCarthy.

He joins the likes of new signing Abbubaker Mobara‚ Travis Graham‚ Taariq Fielies‚ Thato Mokeke and Riyaad Norodien as ex-Ajax players in the squad‚ many of whom came through the development ranks when current City owner John Comitis was involved with the Urban Warriors.

Morris has seen his once promising career stutter of late and will be hoping the move can reignite his ambition of playing abroad.

He burst onto the scene as a 19-year-old in the 2013/14 season and scored the winner against Kaizer Chiefs in just his second appearance.

He was a regular in the next campaign‚ but a mixture of injury and loss of form has stunted his progress since.

Morris had hoped to be playing in Europe by now‚ but trials at Ajax Amsterdam in 2016‚ along with Mobara‚ did not deliver a move.

He could not help Ajax avoid relegation and spent last season campaigning in the National First Division to try and help them win promotion.

Morris managed 25 goals in 132 domestic appearances for Ajax and also played at the 2016 Olympic Games with the national Under-23 side‚ though he has no senior caps.

Meanwhile‚ City played to a 2-2 draw with Kenyan side Bandari in a training game on Wednesday. Chris David and Siphelele Mthembu netted for the side.

McCarthy’s team will open their Absa Premiership season away to Baroka FC on August 2.