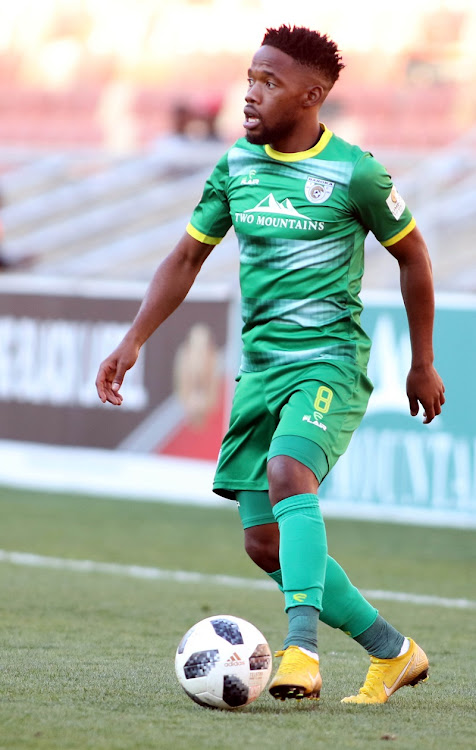 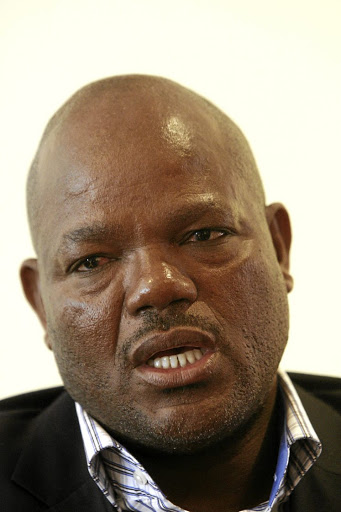 Baroka chairman Khurishi Mphahlele has emphasised they won't entertain any offers for their captain Mduduzi Mdantsane.

It has emerged that Kaizer Chiefs are interested in Mdantsane, as they see the diminutive midfielder as a suitable replacement for veteran Willard Katsande.

"We are not entertaining selling our best players. Why should we sell? We are not a feeder team for big teams. No amount of money will convince us to sell our important players," Mphahlele told Sowetan yesterday.

Bidvest Wits' strongman Thabang Monare is another player with similar qualities who is said to be on Amakhosi's radar as they are rebuilding the team after four straight barren seasons.

In the same breath, the Bakgaga boss revealed Chiefs had not contacted him about Mdantsane, feeling such rumours can only destabilise his club ahead of the new campaign.

Wedson Nyirenda said Baroka FC took a gamble by not beefing up the squad in the second round of the season but the Zambian coach was thankful that it ...
Sport
2 years ago

Mdantsane, 24, came through the development ranks at Amakhosi, but left the club in 2014, having yet to make his first-team appearance. The lad from Secunda, Mpumalanga only played for Chiefs' MultiChoice Diski Challenge (MDC) side in 2013.

"I must also make it clear that Chiefs have not spoken to me about Mdantsane. These rumours are not good for the team, especially as we prepare for the new season. We do not want instability."

Chiefs and Baroka have done some business in the past, with the latter selling attacking midfielder Siphelele Ntshangase to the Soweto giants in January last year.

Meanwhile, Sowetan understands that should Mdantsane end up leaving, Baroka have a plan to sign another hard-nosed midfield anchor Khulekani Madondo, currently on the books of second tier side Richards Bay.

"I cannot speak about Madondo because it's our coach [Wedson Nyirenda] who signs players," said Mphahlele. Baroka have already captured the Malawian duo of Richard Mbulu and Gerald Phiri, and Mozambican Manuel Kambala.

Zwane also in the mix for top award.
Sport
2 years ago

It's just as interesting watching a match with Baroka boss Khurishi Mphahlele as it is speaking to him on club matters.
Sport
2 years ago
Next Article