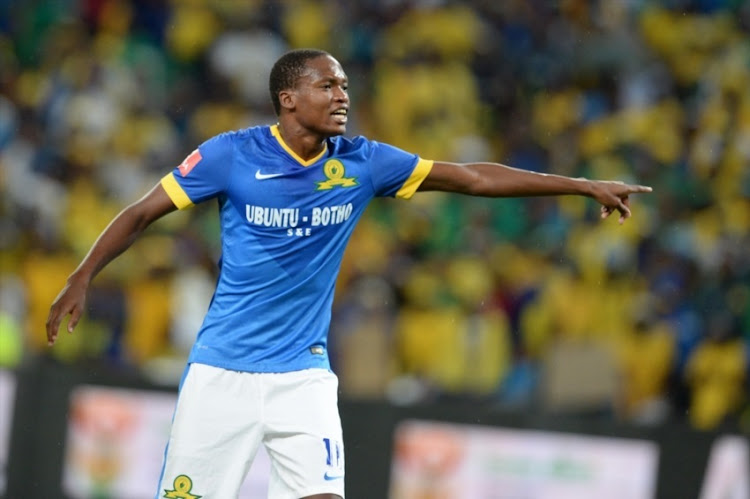 The signing of midfielder Mogakolodi Ngele with Black Leopards has raised hopes at home in Botswana that the former international will get his career back on track.

For the most part of his tenure at Chloorkop, the 28-year-old struggled to break into the first team and found himself training with the juniors more often than not.

It is hoped that his switch to the Venda club will revive his once soaring career that saw him lead the now-defunct Platinum Stars to the MTN8 and Telkom Knockout titles a few years ago.

"It's a good thing for the young man because I believe he still has a lot to offer football," former Botswana midfielder Dipsy Selolwane said.

"Some of us are rooting for him and he must use this to answer a lot of his critics. The young man is hungry and he will get back to his best because he is talented.

"It was an unfortunate that he was not able to achieve what he wanted at Sundowns but now he can get his career back on track."

The former SuperSport United enforcer believes Lidoda Duvha is the best destination for a player like Ngele.

"Leopards have been a huge stepping stop for many top players like Hlompho Kekana, Tiyani Mabunda and Jabu Maluleke. So he can go there and reintroduce himself to the PSL and achieve a lot there."

"It's a welcome development that Ngele has signed for Leopards. I think at the new club he will get more game time and exposure," Pheko said.

"He is one of the best attacking midfielders we have produced and it was sad not to see him play."