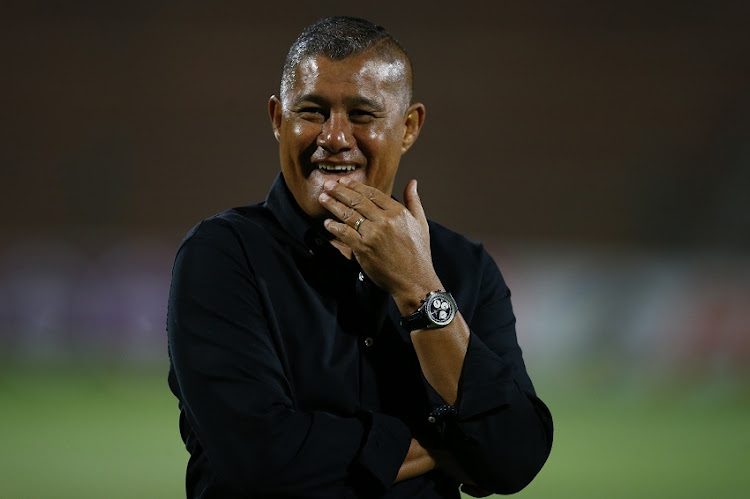 The New Zealander‚ who has Dutch parents‚ has netted 28 goals in 36 games in the last two seasons with Eastern Suburbs‚ and joins Usuthu along with veteran Lehlohonolo Majoro to bolster the frontline.

“Andre played in the same league as Tade and scored even more goals than Emiliano‚ so we are very excited about him‚” Johnson tells SowetanLIVE.

“He is also a lot younger at 22‚ so hopefully once he understands the level of South African football‚ which is higher [than New Zealand]‚ he will be another excellent buy.

“We believe he can bring something‚ but you know there is a period of adapting and the player has to accept the new environment that he is in.”

Usuthu must make up for the retirements of stalwarts Siyabonga Nomvethe and Mabhuti Khenyeza‚ who both retired in the last few months.

Johnson says De Jong and Majoro will be among a handful of new signings for the club as he looks to consolidate on two strong years for AmaZulu.

The club have also signed a new two-year deal with defender Tshepo Gumede‚ and retained the services of full-back Thembelani Sikhakhane on loan from Orlando Pirates.

“We are in year three of a five-year plan and it is about adding to the core of last year’s squad‚ rather than bringing in a lot of new faces‚” Johnson explains.

“You have to give players an opportunity to prove themselves and then they must come to the party. Once you see who does that‚ then you know who is right to continue and build for the next years.

“After year three you should be in a position to see if you can win something and that is what we are building towards.”