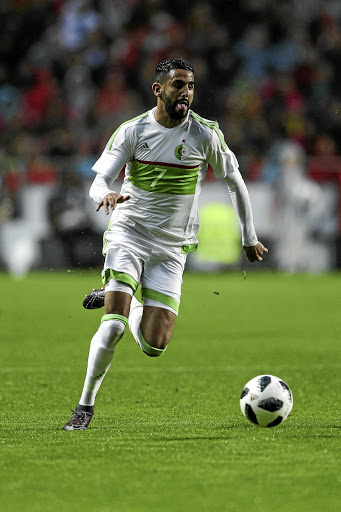 This year's Afcon, starting on Friday until July 21 in Egypt, promises to be one of the closest to call in recent memory as all the big guns of African football qualified.

All eyes may be on tricky Manchester City left-winger Riyad Mahrez to do wonders, but Fenerbahce's Islam Slimani is expected to lead the attack alongside Yacine Brahimi of FC Porto. 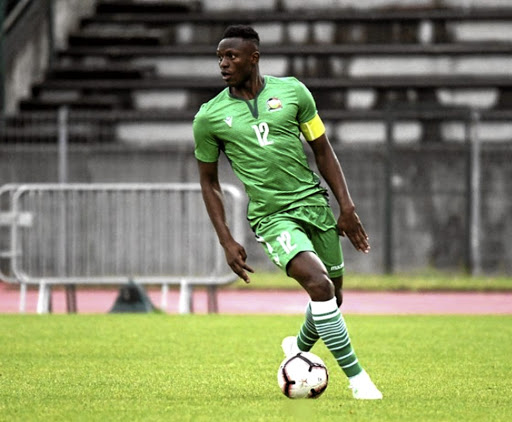 Not progressing to the knockout phase in their previous five Afcon finals makes Kenya one of the competition's underdogs.

However, the Harambee Stars, led by Tottenham Hotspur's Victor Wanyama, proved their big game temperament when they beat Ghana 1-0 in the qualifiers last September.

Zesco United defender Owino Odhiambo, who alongised Wanyama are the most capped players with 55 games each, will be crucial for the East Africans. 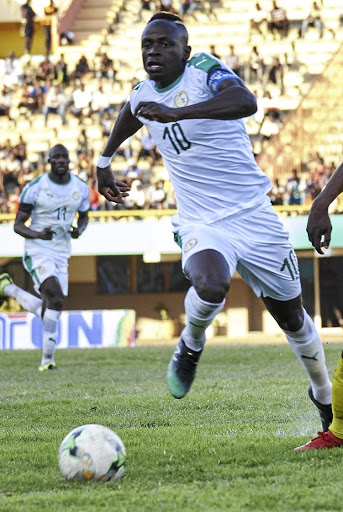 Senegal boast one of the well-balanced squads, hence they are among favourites.

All the 23 players are foreign-based, and in top European leagues.

The Lions of Teranga's best Afcon display was in 2002 when they finished as runners-up. Now led by Liverpool's Sadio Mane, they are eager to deliver their first Afcon trophy. 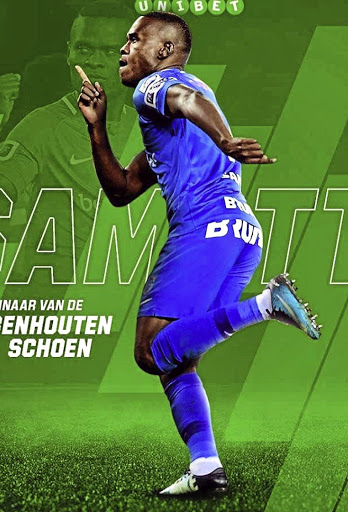 Tanzania are the group's dark horses. The Taifa Stars have 13 locally based players.

For goals, they pin their hopes on Mbwana Samatta, who plays for Belgian giants Genk. Samatta has netted 17 goals in 49 games in national colours.

Prediction: Algeria and Senegal to qualify for the knockout phase