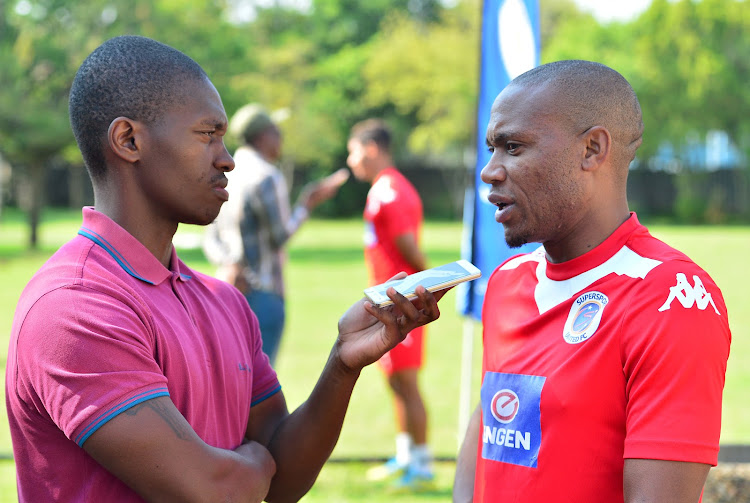 Leopards signaled their intent ahead of the coming premiership season when they also bolstered their new technical team with the addition of former Kaizer Chiefs assistant coach Patrick Mabedi.

Lionel Soccoia has been appointed as head coach while Mlungisi Ngubane will take up a role as the club's team manager.

The club took to social media to announce their new arrivals in Wednesday night.

Leopards finished 13th on the premiership standings last season and will be looking to better their performance in the new campaign.