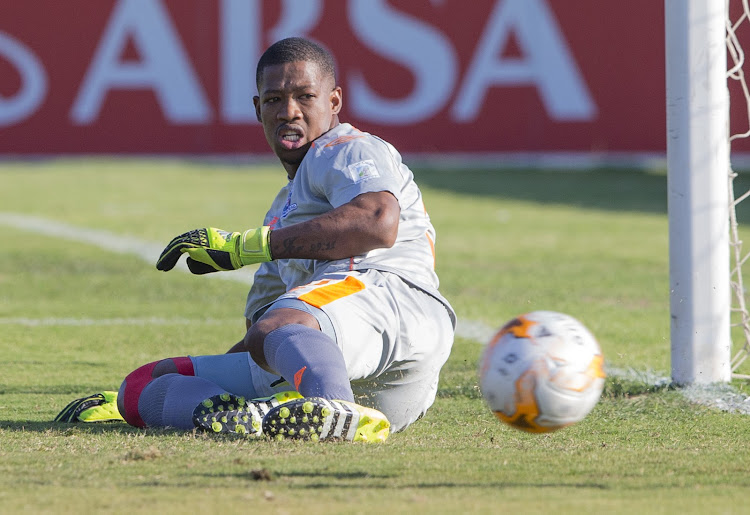 Virgil Vries’ fortunes continued to plummet as the former Kaizer Chiefs goalkeeper was left out of Namibia’s squad for the Africa Cup of Nations with coach Ricardo Mannetti preferring two locally-based and inexperienced goalkeepers instead.

Vries has tussled over the years with Max Mbaeva of Lamontville Golden Arrows for the Brave Warriors’ number one jersey but after a horror season now finds himself on the sidelines.

Instead Mbaeva will have Loydt Kazapua from Maccabi FC in the National First Division and Ratanda Mbazuvara of Windhoek club African Stars as his back-ups.

The 30-year-old Vries had his contract at AmaKhosi cancelled on May 1 - before the end of the season after a series of calamitous performances when he had to stand in for the injured Itumeleng Khune.

Clangers made against Mamelodi Sundowns and Cape Town City saw him relegated to the stands as Chiefs bought Daniel Akpeyi from Chippa United as an emergency replacement in the January transfer window but actually ended the season with Bruce Bvuma in goal.

From the NFD‚ Namibia also have Riaan Hanamub of Jomo Cosmos and Joslyn Kamatuka of Cape Umoya United.

The Brave Warriors are making their third appearance at the finals and will compete in Group D with the Ivory Coast‚ Morocco and Bafana Bafana.

Mannetti decided on his final squad after the weekend win over Ghana in a warm-up friendly in Dubai that will have sent out a message about the southern African country’s potential to upset the odds in a tough group.