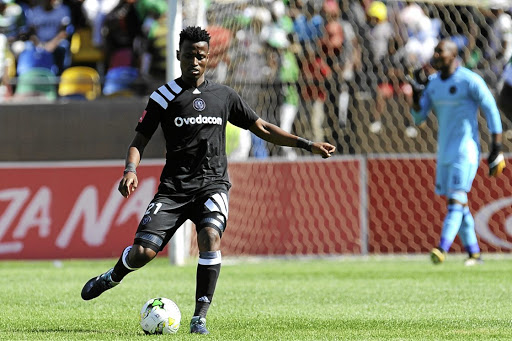 Thamsanqa Sangweni of Pirates has been charged with firing his gun in a built-up area. The soccer player's gun licence was confiscated after the indicent and he is out on bail of R1000 with no court date set.
Image: Charle Lombard

Every transfer window is not complete until Orlando Pirates and Chippa United do a deal.

That's the general observation by football fans, but what has not been said is that the players the Buccaneers have signed from the Chilli Boys have always disappointed.

Now Pirates will welcome defender Tebogo Tlolane ahead of the 2019/2020 season, but is he going to be any different?

Since Chippa's first season in the top flight (2012/13), Pirates have signed at least 10 players from them and not one has made an impact for the Soweto side.

Sowetan takes a closer look at Pirates' signings from Chippa over the years.

In January 2015, the midfielder joined Bucs on a three-year deal.

Mvelase played just three matches for Pirates over a season and a half, before he returned to Chippa. Now 30, he's with Polokwane City.

The left-back was signed by Pirates in July 2016 and was loaned out to Golden
Arrows before even playing an official match for Pirates. Mthiyane played just two minutes for Pirates, which was against AmaZulu in the 2017/18 season.

He is now clubless. 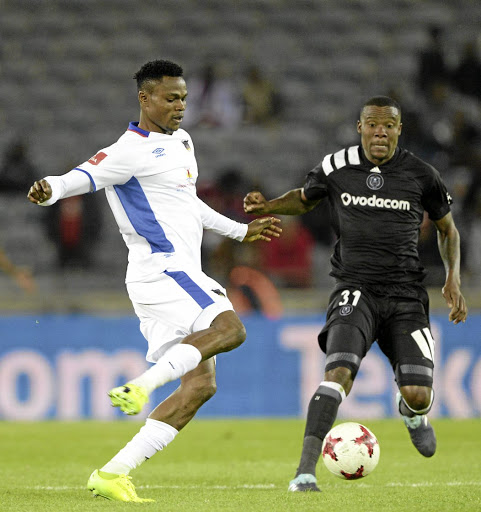 Okwuosa's only appearance for Pirates was in their worst defeat, a 6-0 hammering by Mamelodi Sundowns at Loftus Stadium in February of that year.

The left-back arrived at Pirates alongside Okwuosa and also featured in that disastrous outing against Sundowns. In total, he played nine matches and lasted 18 months, before his switch to AmaZulu.

Bucs supporters were overjoyed when he joined ahead of the 2017/18 campaign, especially because his older brother Siyabonga had done very well in defence for Pirates before his retirement. Thamsanqa, a midfielder, played just three matches before he was sent back to the Port Elizabeth-based side.

The left-back arrived at Pirates in January 2018 and went on to play five matches before going back to Chippa.

Thopola hasn't lived up to his first name and has failed to shine since joining with Maphanga.

He's made 14 appearances in the season and a half that he's been a Buccaneer.

A season after his arrival, the midfielder could be on his way back to PE. Mabaso managed four matches during the season and that's a far cry from the 32 he played for Chippa two seasons ago.

The midfielder spoke of the move being a dream since he's from Soweto, the club's birthplace and a season later, with just 15 appearances in all competitions, it seems he's on borrowed time.

There are positives to his season with Pirates, because he played 20 matches. But he's been in and out of the team, so much so that he didn't play at all in Pirates' last 12 league matches.

From Soweto to PE

Chippa, meanwhile, have mostly signed Pirates players on loan, with a couple of straight transfers. Here is the list of those who moved to Chippa from Pirates: