Pirates busiest in the transfer market 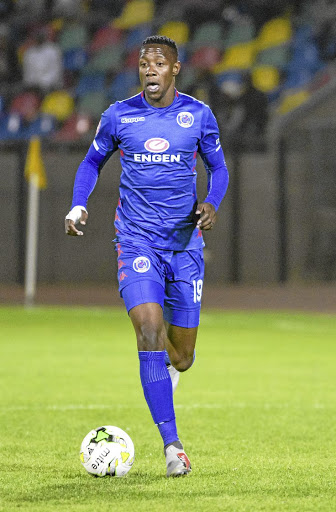 Orlando Pirates appear to be a few steps ahead of the rest of the teams in the transfer market at this stage.

Bucs are linked with some quality players and word from those who are familiar with Pirates' transfer dealings, suggest that they may have concluded a couple of deals already.

Sowetan has for months been aware that Maritzburg United midfielder Fortune Makaringe is more likely to join Pirates than any other team.

From Zambia, another midfielder Austin Muwowo, who plays for Forest Rangers, has also confirmed Pirates' interest in him.

Meanwhile, Kaizer Chiefs and PSL champions Mamelodi Sundowns aren't giving much away at this stage.

Chiefs are on the verge of completing a deal for Zambian forward, Lazarus Kambole, who's in the books of Zesco United.

Sundowns, on the other hand, are keen on SuperSport United striker Evans Rusike and his teammate, Thabo Mnyamane, may also move to Chloorkop.

The other club that is making headway in the transfer market is Bidvest Wits, who have now added former Black Leopards midfielder, Ivan Mahangwahaya.

Wits have already announced the signings of Ajax Cape Town duo Brandon Petersen and Prince Nxumalo, who will officially join the club on July 1.

It promises to be yet another busy time for SA top-flight clubs in the market as they bolster their squads ahead of next season. For now, Pirates are a step ahead.

Following a successful play-offs run where they secured their Absa Premiership status, Maritzburg United are set to part ways with a number of key ...
Sport
2 years ago