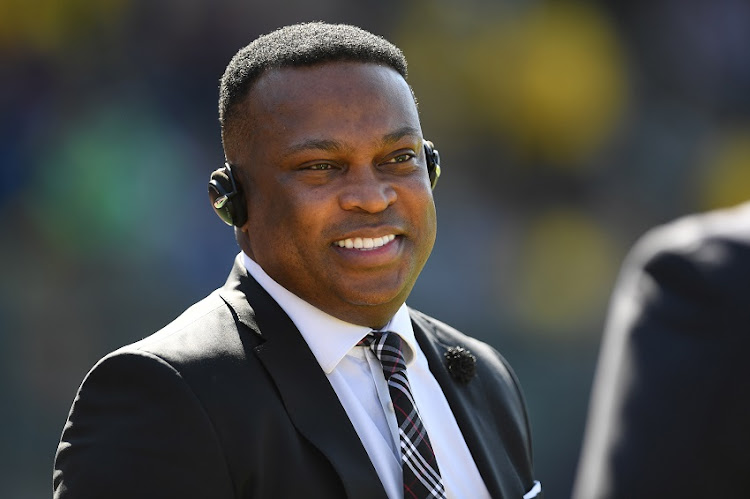 Top MultiChoice executives have vehemently denied allegations that the firing of popular SuperSport football talk-show host Robert Marawa had anything to do with the TV presenter asking tough questions on sexual harassment.

Since Marawa Tweeted on May 16 that he had received an SMS informing him not to turn up to host his Thursday Night Live with Marawa show on SuperSport that night‚ reports have circulated that the presenter’s sacking was linked to cases of sexual harassment being swept under the carpet at MultiChoice.

This was strongly denied by Calvo Mawela‚ the CEO of pay-TV company MultiChoice on Thursday.

“Let me be very clear on sexual harassment‚” Mawela said at an announcement on the MultiChoice Diski Challenge reserve soccer league at the PSL offices in Parktown on Thursday.

He continued: “I will not tolerate sexual harassment and I will act decisively on anybody who is found to be acting untowards‚ especially taking advantage of vulnerable women.

“And unfortunately I can’t comment on those that we have seen circulating on social media.”

Mawela was asked about the speculation of links between the parting of ways with Marawa and the allegations.

“It’s a very complex matter because we are dealing with a contract that was not renewed and then sexual harassment cases are being spread through social media‚” he responded.

“If there are sexual harassment cases that people are saying are happening within the MultiChoice group‚ rest assured I will act there and then on such culprits‚ and act decisively on them.”

“We always take these matters seriously when we conduct all processes that are necessary‚” Heshu said.

“Now I’m not going to comment on an individual case that’s on social media.

“But I think it’s very clear – whenever these instances come up we’ve got the right policies in place and the right procedures in place‚ and we’ve always acted in that regard when it has come to our attention.”

Heshu would not comment on whether any case of sexual harassment had been opened.

“I will not comment on individual cases. These things are internal company matters. … No company would ever discuss internal disciplinary matters and you guys know that‚” he said.

Marawa raising issues of sexual harassment has been advanced as the real reason behind his sacking on social media‚ including on the controversial parody account Man’s Not Barry Roux (@AdvBarryRoux).

The presenter announced he was being fired on Twitter‚ tweeting on the night of May 16 that: “I received a text around 18H50 tonight informing me that I should not bother coming to Studio for Thursday Night Live with Marawa Show on @SuperSportTV.”

Earlier that day‚ at around 3am on May 16‚ Marawa had Tweeted about an “amazing story” involving the “mafia”.

Asked by user if he “couldn’t sleep”‚ Marawa replied: “Working and reflecting....Imagine paying for a service where people who r guilty of sexual harassment r employed and encouraged to work!! Lovely hey....”

Marawa is currently the host of “Marawa Sports Worldwide” on Metro FM and Radio 2000.

Marawa was contacted by SowetanLIVE but did not want to comment.