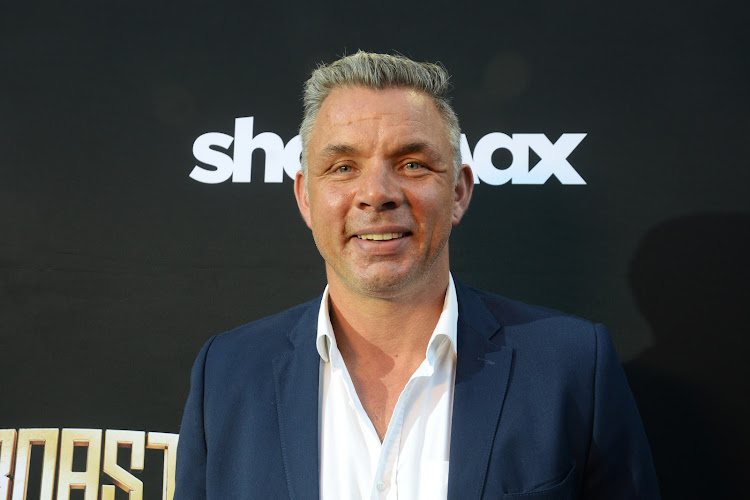 Mark Fish says he is “honoured” to be back in the national team set-up in his role as scout and player liaison ahead of the Africa Cup of Nations finals in Egypt.

Fish‚ a 1996 Nations Cup winner who played 62 times for Bafana Bafana‚ is in camp with the South African side that is competing at the COSAFA Cup in Durban‚ and will stay in the role going into the continental finals in Egypt.

His job is two-fold‚ to act as a mentor as someone who enjoyed a successful career at Orlando Pirates‚ and in Italy and England‚ and also to scout opponents for national team coach Stuart Baxter and his assistant Molefe Ntseki.

"It is an honour and privilege for me to be involved with the boys‚” Fish said.

“In the first training session‚ watching the nucleus of what will be the national Under-23 team‚ has been exciting.

"To be involved with the coaches and get the feel of being back in Bafana Bafana ... the last time I was involved with Bafana was in 2004 when Stuart was coach [in his first spell].

"This is now 15 years later and I'm looking forward to see how the coaches work with the players.”

Fish hopes that imparting his experiences with the national team‚ which includes four Nations Cup finals tournaments‚ will be valuable‚ especially for the young group that has been assembled for the COSAFA Cup.

"I will obviously talk with one or two of the players. Getting them to understand what it means to represent the national team‚” he says.

"Some of them call me coach. I'm not a coach‚ but a player liaison.

"I am fortunate to have played in a couple of Afcons and played with some fantastic players and coaches‚ so it is just to talk to the players and give them an understanding of what it is like to play in a major football tournament.

"To talk to players about football and life.”

Fish will also assess opponents and provide feedback to the Bafana technical team‚ which will be especially valuable in Egypt‚ where Bafana have been pooled with Ivory Coast‚ Morocco and Namibia.

"I will also do scouting work‚ I can assist the coaches after watching training and matches‚ to give them feedback. At the Afcon hopefully I can report back to Stuart and Molefe give them more information on the opposition.

"It is a football title‚ I am here to try and make this national team‚ and these players‚ reach their potential.

"I am confident this team can go out and make their own history so we can stop talking about 1996...”

South Africa are in action at the COSAFA Cup on Sunday when they take on Botswana in the quarterfinals at the Princess Magogo Stadium.