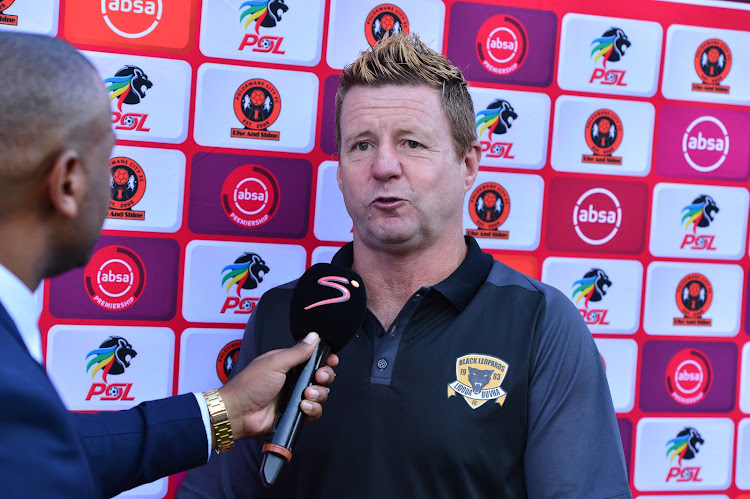 Dylan Kerr has confirmed that he has resigned as coach from Black Leopards and denied he has a four year contract with the club.

The former Arcadia Shepherds winger arrived at Leopards at the end of last year with the club in last place in the Premier Soccer League (PSL) standings and saw them to safety on the last day of the season‚ winning an Absa Premiership coach of the month award along the way.

But he said he had decided to quit after going to visit family in England‚ where his elderly mother is in hospital and after reflecting on the season past.

“I had to decide what I was going to do before I came home and I’ve had a long hard think about it over the last week‚” he told TimesLIVE from Yorkshire.

“I think what I achieved with the club was amazing.

"I’ll admit I make a few mistakes along the way but to not even get a “well done” or “congratulations” from management after the end of the season was heartbreaking to me.”

The 52-year-old Kerr said he felt the relationship with Leopards’ owner David Thidiela was not what it could be and that his hopes for reinforcements for the new season and an assistant of his own choice would not be heeded.

He also denied he had a contract with the club.

“I have an agreement about a four-year contract offer but no contract itself‚” he said.

“To be honest I’m devastated to have made the decision because I had such a good time there.

"The players were great and I don’t have to tell anybody how amazing the support is.”

Kerr became something of a fan favourite with his energy from the bench and is hoping there might be another opportunity in the PSL.