Lyle Foster back to boost Amajita 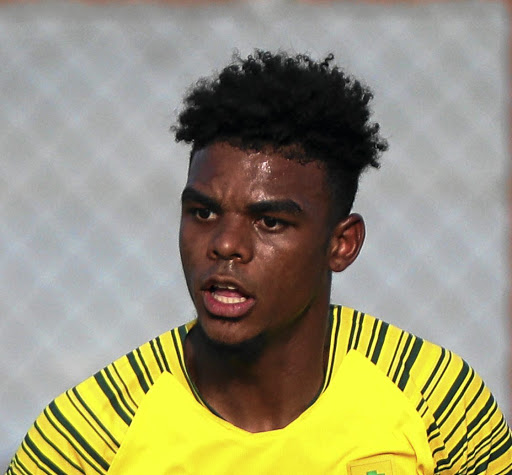 Having missed the Under-20 Africa Cup of Nations in Niger in February due to club commitments, Lyle Foster could walk straight into the Amajita starting line-up in the World Cup.

Without Foster, 18, in Afcon, Amajita managed only two goals as they clinched bronze.

Coach Thabo Senong admitted that the return of Foster, who plies his trade in France with Monaco, puts them in an advantageous position in the World Cup.

"Foster comes with European experience and that gives us a huge boost, because we struggled a bit without him in Niger.

"He's been our top striker for the past two years, so him coming back is a big thing,'' said Senong.

The Amajita mentor is, however, spoilt for choice in attack, with players like Portugal-based Kobamelo Kodisang and Khanya Leshabela, who is in the books of Leicester City in England.

After his great maiden season with Sanjoanense, Kodisang oozes confidence ahead of their first match against the South Americans, vowing to fly the country's flag high.

"I believe that this team has what it takes to put out a good fight in our group matches...,'' said Kodisang.

Amajita are in Group F with Argentina, Korea Republic and Portugal.
Sport
3 years ago
Next Article