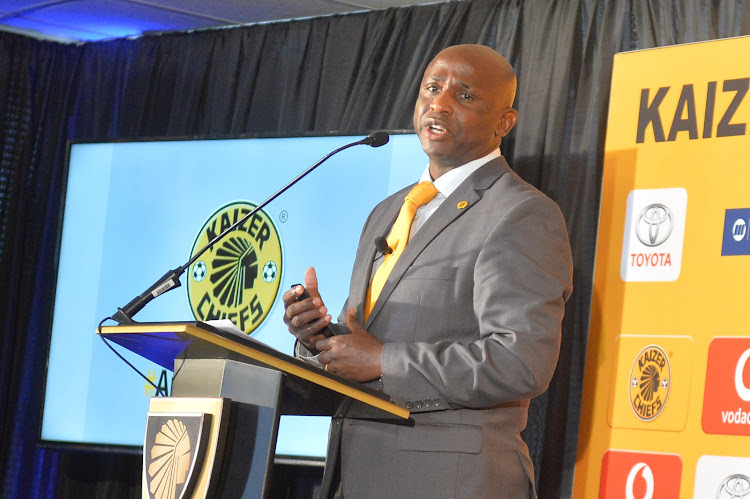 Kaizer Chiefs will not be holding their end-of-season player awards for the second year running following a disastrous campaign where they failed to qualify for the MTN8.

Amakhosi ended the Absa Premiership season with defeat to Chippa United and as a result missed out on a top eight place‚ finishing ninth‚ and a position in next season’s lucrative MTN8 competition.

Kaizer Chiefs’ decision to bring back Ernst Middendorp to the club when the coach had previously not succeeded there shows that the Soweto giants’ ...
News
3 years ago

They also lost 1-0 to National First Division (NFD) side TS Galaxy in the Nedbank Cup final on Saturday night to extend their trophy drought to more than four years.

“There are no players awards planned for this season. Last year we did not have and that was due to underwhelming performances‚” Chiefs’ communications manager Vina Maphosa confirmed to SowetanLIVE's sister publication TimesLIVE on Friday.

In what was definitely a forgettable season‚ Chiefs won only nine out of 30 league matches and ended with 39 points for ninth place in the PSL.

Amakhosi drew a whopping 12 matches while the other nine were losses and their leading scorer was attacking midfielder Khama Billiat with only five goals.

Former Kaizer Chiefs striker Pollen Ndlanya is not jumping on the bandwagon of blaming football manager Bobby Motaung alone for the club’s woes‚ ...
Sport
3 years ago

Gomolemo Motshwane looks at the areas where Kaizer Chiefs need to re-enforce their squad.
Sport
3 years ago
Next Article