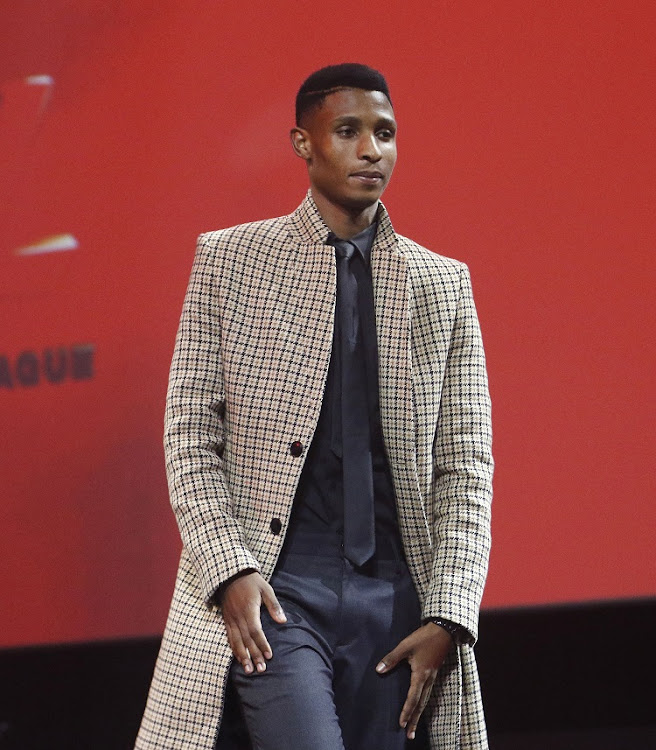 Orlando Pirates winger Vincent Pule has a strong feeling that the Buccaneers will snatch the league title from Mamelodi Sundowns next season.

In what was a repeat of the season before, Pirates were once again pipped to the title by the Brazilians in the just concluded campaign.

Speaking on the sidelines of the end of the season awards dinner held at Durban's International Convention Centre on Sunday night, where he scooped the Goal of the Season accolade, Pule fired a warning to the Tshwane side ahead of the new season.

"I am more than positive that next season we will come back stronger. Not underestimating the fact that Sundowns worked harder than us this season ... but I think the biggest factor [in them finishing second instead of first] was luck," said the 27-year-old.

Stuart Baxter has yet to name his final Bafana Bafana squad for the 2019 Africa Cup of Nations and that means the door remains open for anyone to ...
Sport
2 years ago

"Luck was not on our side this season, but sometimes you create your own [luck]. There were games where we would concede late and fail to score ... it's things like that we must avoid in the new season."

On winning the Goal of the Season award, for his strike in their 3-0 humiliation of Polokwane City on the last day of the campaign, Pule admitted that the feat came as a surprise to him.

"I must say I didn't expect to win [the award], but the feeling of getting something is sweet," noted Pule, who scored eight goals from 26 league games with three assists.

The former Bidvest Wits man also heaped praise on his teammate Thembinkosi Lorch after the latter took home the Footballer of the Season and Players' Player accolades.

"I think he [Lorch] deserves this recognition. I trained with him every day and it's not surprising to see him going places because he works extra hard every day. "He is never satisfied with his performance,'' said Pule of Lorch.

Orlando Pirates fans had something to celebrate after Thembinkosi Lorch walked away with the PSL Footballer of the Season and Absa Premiership ...
Sport
2 years ago

A Keagan Ritchie own goal right at the death of this match gave Orlando Pirates one of their undeserved victories this season and perhaps revived ...
Sport
2 years ago
Next Article