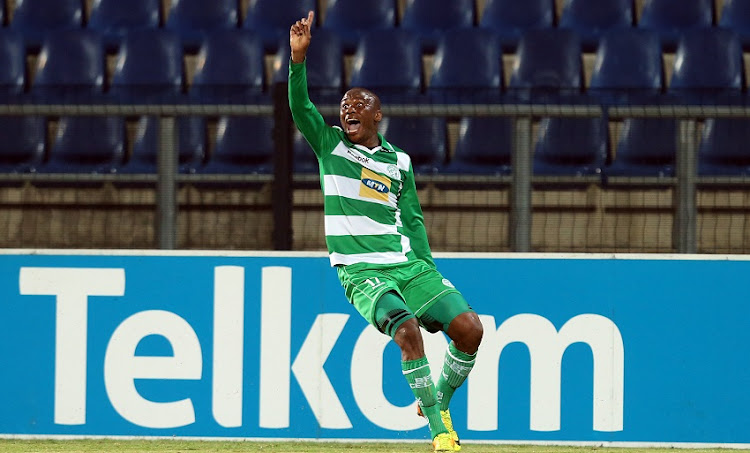 The pair have plenty of Premier Soccer League experience between them‚ with attacking midfielder Mogorosi‚ 34‚ a former stalwart at Bloemfontein Celtic and a key figure in them lifting the Telkom Knockout in 2012 with the winning goal in the final against Mamelodi Sundowns.

Midfielder Nato played at both BidVest Wits and Mpumalanga Black Aces‚ and was bizarrely arrested over claims of livestock theft earlier this year before the charges were withdrawn.

Also included in the squad is Onkabetse Makgantai‚ Botswana’s leading scorer in the COSAFA Cup with six goals‚ and who played this season for Baroka FC‚ though he was limited to just 12 starts.

He did manage to find the back of the net against Mamelodi Sundowns and will likely be the dangerman for the young South African squad.

South Africa have met Botswana in the last four COSAFA Cup tournaments in a row.

In 2015 they played to a 0-0 draw in the quarterfinals‚ with The Zebras claiming victory on post-match penalties.

The South African side will be coached this year by David Notoane with the majority of the players selected with an eye on the Under-23 team.

There are some exceptions though‚ such as Montpellier midfielder Keagan Dolly and Mamelodi Sundowns goalkeeper Reyaad Pieterse.