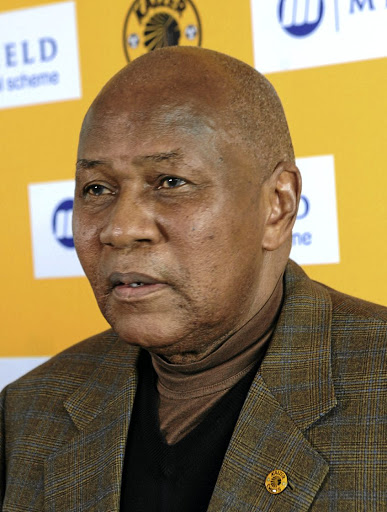 Kaizer Chiefs have a lot of work to do if they are to catch-up with their big rivals in the Absa Premiership.

Amakhosi completed yet another embarrassing season, including losing to NFD minnows TS Galaxy in the Nedbank Cup final. In their past four trophyless seasons, this recent one is the worst after they mustered a ninth-place league finish.

If they are to stand any chance of competing for silverware, club boss Kaizer Motaung will need to make some serious reinforcements.

The club will need to attract players who will make an
instant impact in the team.

The major problem is that they lack a creative midfield player who can unlock
defences and provide some
assists to the strikers.

Lebo Manyama has been unable to provide the spark while Siphelele Ntshangase has fallen out of favour and Pule Ekstein was dumped by the club after failing to agree terms for a new contract.

Chiefs should not look further than their chief-destroyer Nation Ndlovu from TS Galaxy in the Nedbank Cup
final.

The club need to look to the future and find someone to replace Willard Katsande. So desperate have Chiefs been that they used George Maluleka out of position as a defensive midfielder.

A player such as Sammy Seabi of Polokwane City could do the job. Chiefs have apparently inquired about him.

Khama Billiat played his best football at Sundowns as a striker. At Chiefs, he has been used in a wide position but it would be best he returns to the striker position.

The club should bring in a winger to provide a threat from the flank and another striker.

Maritzburg United attacker Deolin Mekoa is a possible candidate to fill in the gap on the wing and Mwape Musonda from Black Leopards can add extra firepower upfront.

There is also Lazarus Kambole from Zesco United who has been linked with the club.

I'm sure they'll discover they deviated from Nene's original scouting and recruitment mechanisms.
Opinion
2 years ago
Next Article