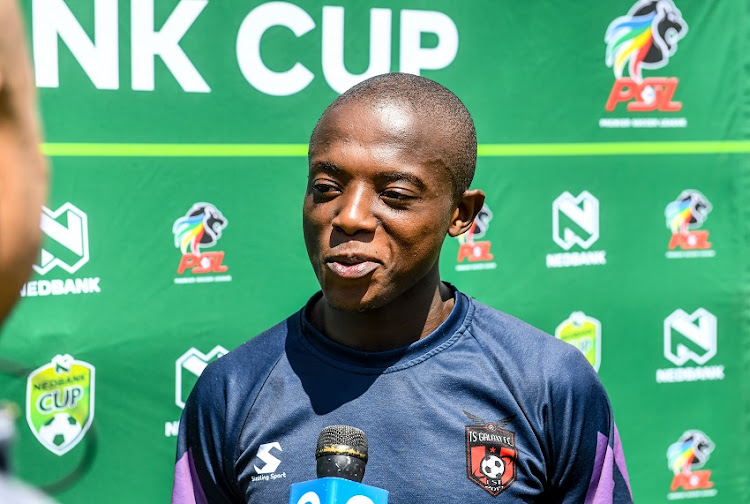 Notoane said he selected French-based Dolly to help him with match fitness ahead of Afcon in Egypt.

"We all know he has had issues with injuries and this is to help him to get ready for Afcon‚" said Notoane.

Bafana Bafana will open their campaign with a clash against Botswana on June 2 at the Princess Magogo Stadium where they will be looking to avoid embarrassment and qualify for the last four.

If Bafana lose to Botswana they will drop to the plate section of the competition.

Together with Angola‚ Madagascar‚ Namibia and Zimbabwe‚ Bafana will use this regional tournament as part of preparations for the Africa Cup of Nations in Egypt next month.

Zimbabwe are the defending champions having won the last of their record six titles in Polokwane last year when they defeated Zambia 4-2.