The PSL season in numbers 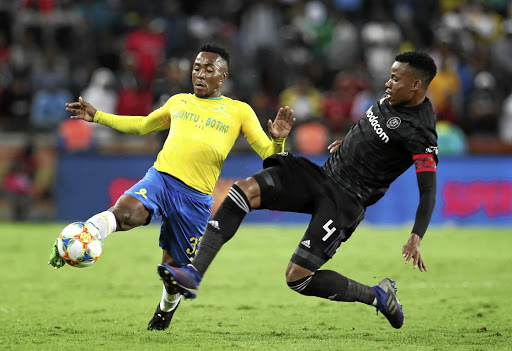 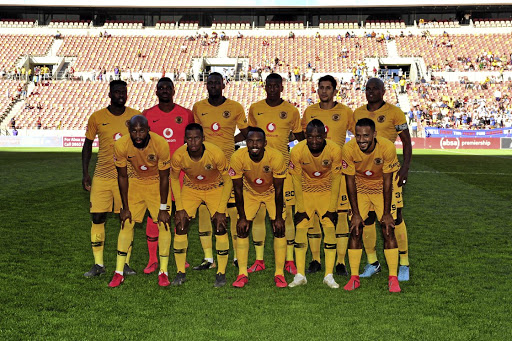 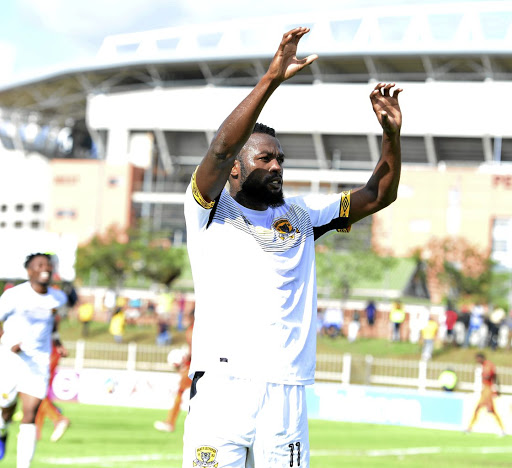 Sowetan breaks down the just-ended 2018/19 Absa Premiership season in numbers.

1 -Black Leopards won just one match away, which came against Baroka in January.
They will have to play better away next season to avoid another relegation dogfight.

2 - Baroka won just two of their 15 home matches, the least in the league. They should work around making Peter Mokaba their fortress.

3 - Champions Sundowns and runners-up Pirates had the least number of losses.

5 - Limpopo side Polokwane City achieved their best position ever by finishing fifth.

6 - The least number of wins by the bottom three - Baroka, Maritzburg and FS Stars.

6 - The number of points deducted by Fifa from AmaZulu for failing to pay Namibian footballer Phineas Nambadi. Usuthu still managed to finish 11th on the log.

9 - The number of titles Sundowns have won, which is a record in the PSL-era.

Mamelodi Sundowns had the perfect warm-up for the PSL awards after making a clean sweep at the monthly awards at the Absa offices in Johannesburg ...
Sport
3 years ago

14 - Highlands Park drew the most matches and still managed a top eight finish.

16 - The highest number of wins achieved by league winners Sundowns and Bidvest Wits, who finished third.

22 - The least number of goals by Maritzburg, who are in the promotion play-offs.

28 - The number of points Pirates collected at home - the best record in the top flight. It came from seven wins, seven draws and one defeat.

47 - Cape Town City scored the most goals at an average of 1.5 goals per match.

47 - One of the reasons Free State Stars were relegated was because they conceded the most goals in the league.

59 - Sundowns clinched the title with this number of points, beating Orlando Pirates by two.

543 - The total number of goals scored in the league at an average of 1.1 goals per match, which is an improvement compared to the last two seasons that produced 490 and 538 respectively. In 2015/16, there were 562 goals scored.