Writing was long on wall for FS Stars 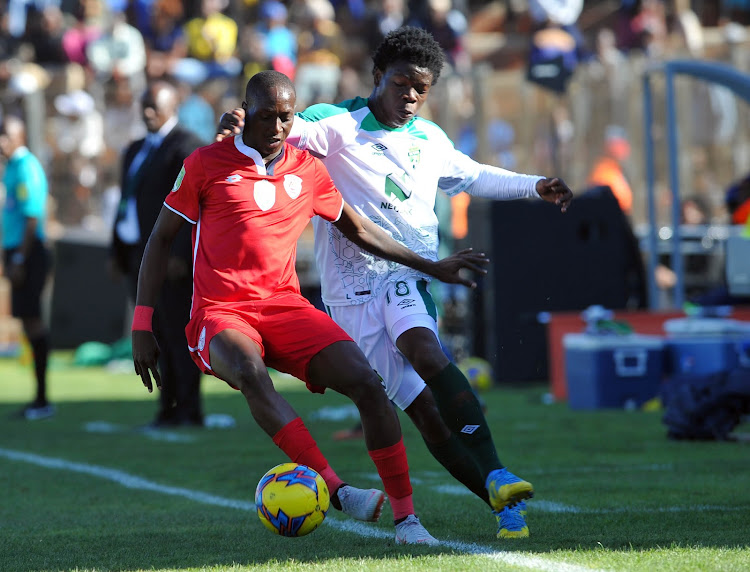 As is the reality for relegated teams, Free State Stars' 2018/19 statistics don't make for a good reading at all.

Sowetan breaks down their dismal season by looking at two main factors that contributed to their demotion to the second tier.

Ea Lla Koto conceded 47 goals, the most in the Absa Premier Soccer League; and out of 30 matches, they kept just three clean sheets which was earlier in the season against Highlands Park, Baroka and Bloemfontein Celtic.

Two of those matches were at home. Stars scored 31 goals, which is an average of one per match and that's better than six teams, but they let themselves down by failing to close the opposition. That proved to be their undoing.

At one stage they lost four matches in a row in their own backyard - against SuperSport United, Orlando Pirates, Bidvest Wits and Chippa United.

For many teams, going to Goble Park, Free State, has always been a difficult trip, but this time six opponents managed to win there.

Stars were also poor away, but they've always been a difficult side to beat at home.

This season, they won four, drew five and lost six at home. So last season they got 24 points at home and this time, managed only 17 - and that clearly affected their season.