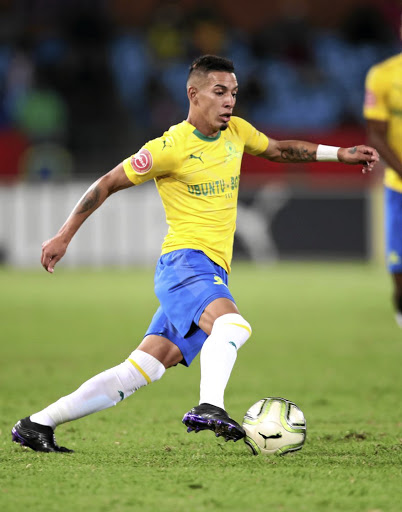 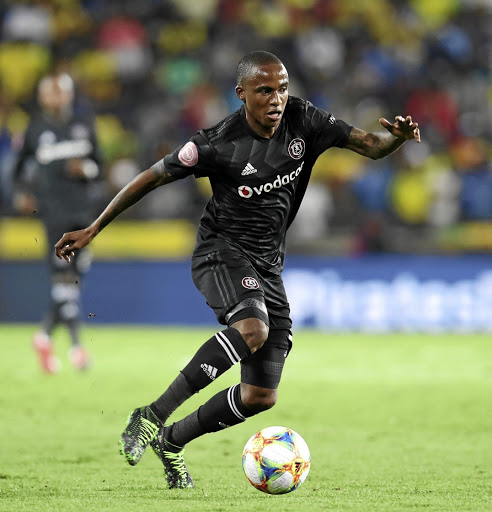 Downs bank on away form

Sundowns' impressive away form in the league is a strong indication that they go into their match against Free State Stars at Goble Park tomorrow as overwhelming favourites.

Pitso Mosimane's charges have collected more points away than any other PSL side - they have 31 points from 14 matches and are followed by Pirates on 29.

Even when they won the title last term, the Tshwane side had the best away form. It's Sundowns' ability to win on the road that has stood them in good stead with regards to fighting for the league and Stars, who have won just four of their 14 matches at home, will be up against a difficult Sundowns side.

In terms of head-to-head between the two sides, Sundowns have won their last five matches at Stars' turf, which is another indication that Sundowns stand a very good chance of retaining the title in Free State, where they celebrated winning it last season after their match against Bloemfontein Celtic. Also, Celtic last beat Sundowns in 2011, so they face a mammoth task.

Can Pirates avoid another draw at home?

Bucs' chances of winning the title have already been diminished by their 2-2 draw away at Cape Town City, which allowed Sundowns to get back on top of the log with one round of fixtures remaining.

Despite Pirates' good form away (eight wins, five draws and two losses), they've not done as well at home with just six wins in 14 matches, as well as seven draws and one defeat.

What makes it difficult for Pirates is not only that they are two points behind the leaders Sundowns, but also the fact that Polokwane City, who they face at Orlando tomorrow, are the fourth-best team away in the league.