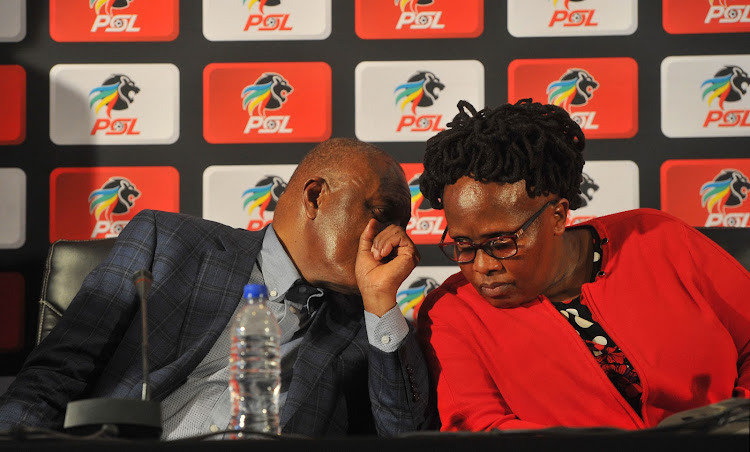 The SA Football Association (Safa)‚ barring late complications‚ will hear the arbitration matter involving the Premier Soccer League’s (PSL) appeal of a sentence regarding Mamelodi Sundowns and an ineligible player on Friday.

Tebogo Motlanthe‚ who resigned last week as Safa’s legal head but is still assisting with the case‚ said that PSL and Sundowns have been given three names to chose from to select an arbitrator and are expected to respond by 3pm on Thursday.

“We are waiting for the PSL and Sundowns to confirm by 3pm‚” Motlanthe told SowetanLIVE on Thursday.

“We gave them‚ in terms of Article 81‚ three names of arbitrators. They must chose and [Safa acting CEO] Russell Paul will confirm who it is by the close of business (on Thursday)‚ so that the matter is heard tomorrow [Friday].

“Remember the final [league] games are being played on Saturday. So it only makes sense that we hear it tomorrow.”

Sundowns have been found guilty by a PSL disciplinary committee (DC) and fined R250‚000‚ half suspended‚ for fielding ineligible Wayne Arendse in a 1-1 Absa Premiership draw against Bidvest Wits at Loftus Versfeld in October.

The PSL have appealed the sentence of their DC at a Safa arbitration‚ requesting that‚ instead of a monetary fine‚ a 3-0 victory be awarded to Wits.

Motlanthe said he is assisting with the matter despite having handed in his resignation at Safa due to the urgency of the matter.

“Let’s just say that‚ in inverted commas‚ I just assist because as a football person there are some things that will never get done if I am not there‚” he said.

The Premiership’s final round of matches will be played on Saturday‚ and the case can have relevance to the title race.

A 3-0 win awarded to Wits would see league leaders Downs deducted a point‚ from their current 56 to 55.