Highlands Park on course for top 8 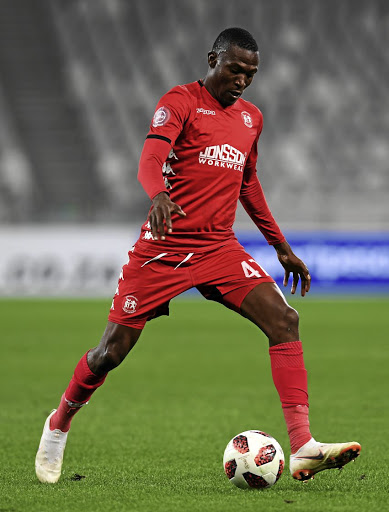 Eight months since the 33-year-old striker signed a one-year deal with the Lions of the North, Ndoro scored his third of the season in the 1-0 win over Bloemfontein Celtic at Makhulong Stadium at the weekend.

This ensured that Highlands unseat Celtic from the number eight spot on the log with one match to go.

Highlands achieved the result despite being reduced to 10 men when Mothobi Mvala was sent off for a second bookable offence. Owen da Gama's side will wrap up the season against SuperSport United away on Saturday.

It is unclear if Celtic's loss was the result of what the team went through last week. Sowetan reported that the players downed tools and refused to train on Tuesday in solidarity with the club's staff members, who are alleged to not have received their salaries in the past three months.

It was also rumoured that Celtic would not honour the fixture against Highlands but sanity prevailed.