Bloemfontein Celtic players down tools in solidarity with unpaid staff 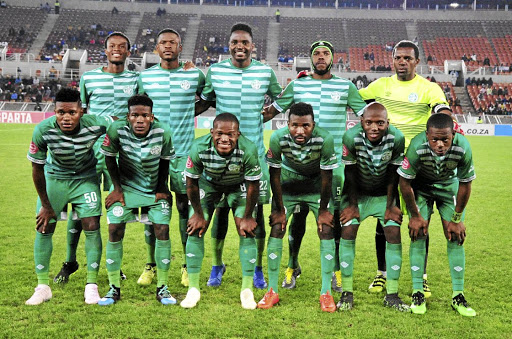 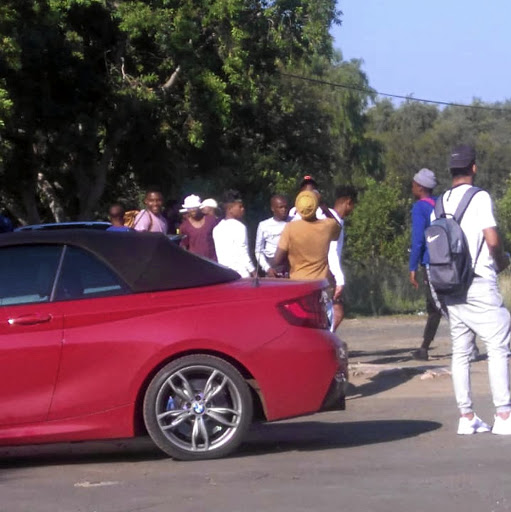 In solidarity with the club's staff members who have not received their salaries in the past three months, Bloemfontein Celtic players have downed tools again.

A source at Celtic told Sowetan that players refused to train on Tuesday and yesterday, threatening to boycott their penultimate league clash away to Highlands Park that's billed for Saturday at Makhulong Stadium.

"Players are saying enough is enough. Though they've been receiving their salaries recently, they want justice for people like cleaners and groundsmen, because it's been about three months those guys have not been getting paid,'' the source said. "There was no training session on Tuesday at all. and today [yesterday] there was no morning session.

"The boys [players] have told [chairman] Max Tshabalala that if he does not pay the staff, they will not travel to Tembisa for the next match against Highlands.''

While the club's chief executive Khumbulani Konco refused to take questions yesterday, saying "it's a holiday". Attempts to get hold of Tshabalala proved futile as he never answered his phone.

Bloemfontein Celtic’s staff and players are blocking out thoughts of their immediate future‚ and what will happen to their financially crippled club ...
Sport
1 year ago

The informant also revealed that Celtic employees are accusing Tshabalala of cruelty, saying the Phunya Sele Sele owner has not even communicated with his affected staff to notify them why he's not paying their salaries.

With all their financial woes, the situation at Celtic is exacerbated by the acrimonious relationship between Tshabalala and the fans.

Currently eighth on the PSL table, Celtic have been having a fairly decent season. However, the latest developments certainly cast doubts on the chances of maintaining their top-eight berth, especially if they end up snubbing the Highlands match.

It's not the first time Celtic players strike this season. In July last year they refused to train over unpaid wages.