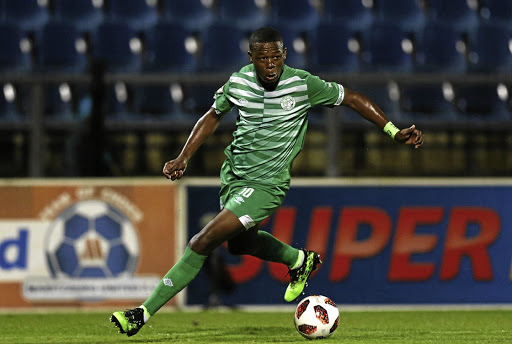 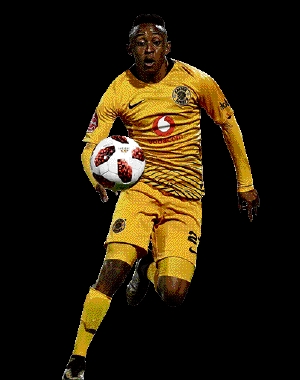 Credit to the Bloemfontein Celtic technical team and players as they always seem to rise above their off-the-field challenges.

Celtic's financial woes this season are well documented, but they have managed to fight to ninth spot with four matches remaining, though they may forfeit their abandoned clash against Cape Town City because of crowd trouble almost two weeks ago.

Besides their financial troubles, they've had to contend with supporters rioting that led to the abandonment of their match against City at Dr Petrus Molemela Stadium 12 days ago.

Celtic's next match was to Polokwane City, and against all odds they got a late winner through Ndumiso Mabena at Peter Mokaba in midweek.

As a result of the riots, Celtic are forced to stay over in Polokwane and face Kaizer Chiefs there tomorrow, also at Peter Mokaba [8.15pm].

Benni McCarthy says he wants Victor Gomes to referee Cape Town City’s Absa Premiership clash with Orlando Pirates on May 4 as he again hit out at the ...
Sport
2 years ago

One of the club's co-coaches Lehlohonolo Seema has heaped praise on ex-Celtic mentor Steve Komphela, whom he believes did an unbelievable job in working through the players' mindsets before he left for Golden Arrows in December.

"I must commend the players for their mentality," said Seema, who's working alongside John Maduka and Simon Gopane.

"Coach Steve has instilled in them the mentality that tough times never last and if we try to block the external factors, we are able to focus on the job at hand. we would love, regardless of the roller-coaster season that we are having, to finish in the top eight."

The former Orlando Pirates captain is not overly concerned that they are playing their home game against Chiefs in Limpopo.

"I think if we were playing on Jupiter or Mars, it would be different, but we've been to this stadium and the only thing we are missing is our supporters," Seema countered when asked about their situation.

Chiefs, meanwhile, announced yesterday that they have parted ways with three players. Topping the list was Hendrick Ekstein, who had enjoyed a great run of form recently.

Kgotso Malope and Gustavo Paez will also not have their contracts renewed at the end of the season, the club said.