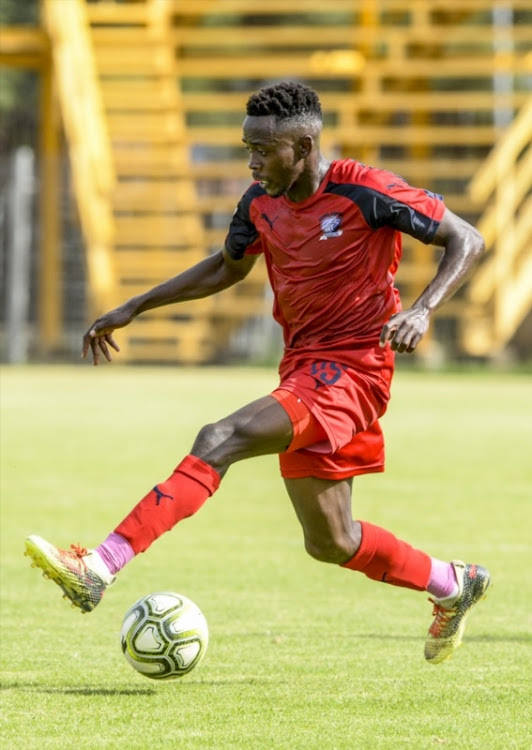 Either Jomo Cosmos, Ubuntu Cape Town or Real Kings are more likely to be the second National First Division (NFD) club to be relegated this season after Witbank Spurs.

As unimaginable as it is, Cosmos have hit a new low in the NFD and could suffer the similar fate as Moroka Swallows. Ezenkosi are 14th on the table on 30 points, one ahead of 15th-placed Kings.

In their penultimate fixture, Cosmos face PSL promotion-chasing Tshakhuma Tsha Madzivhandila at home on Sunday. What casts doubts on Cosmos' chances of winning this match is that the Venda-based club are on form, having won all their last five games.

Tshakhuma are fourth on the log on 47 points, one adrift of the playoffs zone. It won't be easy for Cosmos. Tshakhuma, meanwhile, risk losing some points after they were charged by the Premier Soccer League for contravening the NSL Handbook Rules during their fixture against TS Sporting on Saturday at Thohoyandou Stadium.

Ezenkosi five points from the drop zone
Sport
3 years ago

Tshakhuma are alleged to have contravened rule 35.2 in that they failed to field two U23 players at all times during the match. They are expected to appear before a disciplinary committee today.

Ezenkosi face Spurs away in the last match of the season. They are likely to beat Spurs because the Mpumalanga side are already axed. But, again, in football it's always dangerous to play against a team with nothing to lose.

Meanwhile, hosting fellow relegation candidates in Ubuntu on Sunday gives Kings a perfect chance to move up the standings.

Ubuntu are 13th on the log with the same number of points with Cosmos. It's their superior goal difference that sees them ahead.

As much as they've been struggling this season, Kings rely on their decent home record.

They travel to TS Sporting on the last day of the campaign, while Ubuntu host promotion-chasing Royal Eagles. Having won five of their 13 home games with four draws and four defeats, the Capetonians would rely on their convincing home record in the finale.

Maccabi, Cape Umoya and Pretoria University are one win away from safety.