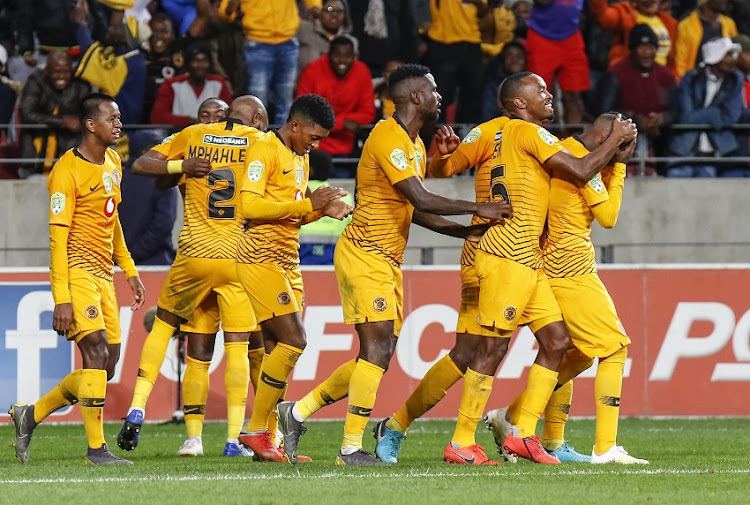 Kaizer Chiefs are headed for an unwanted record this year as the club flirts with their lowest ever points tally in a league season.

The AmaKhosi have amassed 38 points from their 27 games to date‚ with neither coach Giovanni Solinas or Ernst Middendorp able to get the side to fire in the league.

Tuesday’s home draw with Lamontville Golden Arrows means the club have taken three points from the last 12 available‚ which has put their top eight place under threat‚ though it would take others behind them to excel to be knocked out of the top half.

Chiefs are still four points short of their lowest league tally ever of 42 in the 2006/07 season‚ during which Middendorp was in charge for the first 23 games of the campaign before being replaced by Kosta Papic.

Their problems then are much the same as now – too many draws – and that campaign they ended ninth in the league.

The following season they only managed one more point‚ for a total of 43‚ as they finished sixth‚ suggesting there is no quick fix for the club.

The team need five points from their final three games this season to avoid matching‚ or falling short‚ of that lowest points total and none of their remaining fixtures look simple.

They will play top eight-chasing Bloemfontein Celtic in neutral Polokwane on Saturday‚ before a pair of fixtures against relegation-threatened teams desperate for survival – Free State Stars (home‚ May 4) and Chippa United (away‚ May 11).

It is all a long way off from the heady days of their last league triumph four years ago when coach Stuart Baxter took them to 69 points‚ a full 31 more than they have at this stage of the current campaign.

The decline in competitiveness of the side over a relatively short period of time will be of serious concern to club management‚ especially as recent expensive acquisitions such as Khama Billiat and Leonardo Castro appear to have done little to change their fortunes.