Komphela warns his Arrows charges to tread carefully against Galaxy 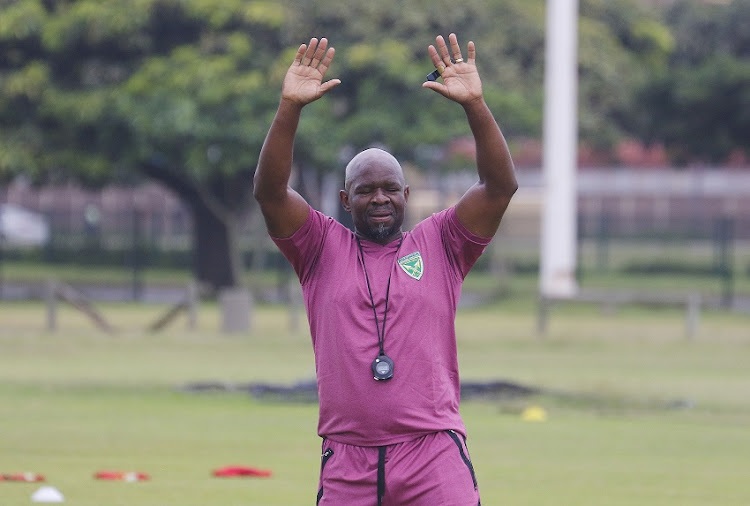 Lamontville Golden Arrows coach Steve Komphela has warned his charges to guard against allowing home advantage to lull them into a false sense of security when they host TS Galaxy in the semifinals of the Nedbank Cup on Saturday afternoon.

“First‚ we must acknowledge the strength of Galaxy and be careful that playing at home gives us a false sense of hope‚” he said ahead of the tie against National First Division opposition in Durban.

“We’ve played away in the first round.

"We played Takastad‚ we played Witbank Spurs and we played Bloemfontein Celtic‚ and we came through.

"We have to be careful about that.

“We have to prepare properly but it will be more about the mental. And we as coaches have to set the tone‚” he added.

PSL, Safa yet to receive complaint
Sport
3 years ago

“The respect we give to the process as a coach will magnify the importance of this game and ensure that the players give the requisite respect as well.

“That’s why we have to give the best of our ability‚ perform well in the match and‚ God willing‚ go the final.”

If they do so Arrows will play in Durban too against either Chippa United or Kaizer Chiefs‚ who play their semifinal in Port Elizabeth later on Saturday.

Arrows must do without key midfielder Danny Phiri who has been suspended after being booked for a fourth time this season in last Sunday’s Durban derby against AmaZulu.

Komphela has been to three previous finals as a coach but lost them all and will be seeking the first coaching prize of his career.