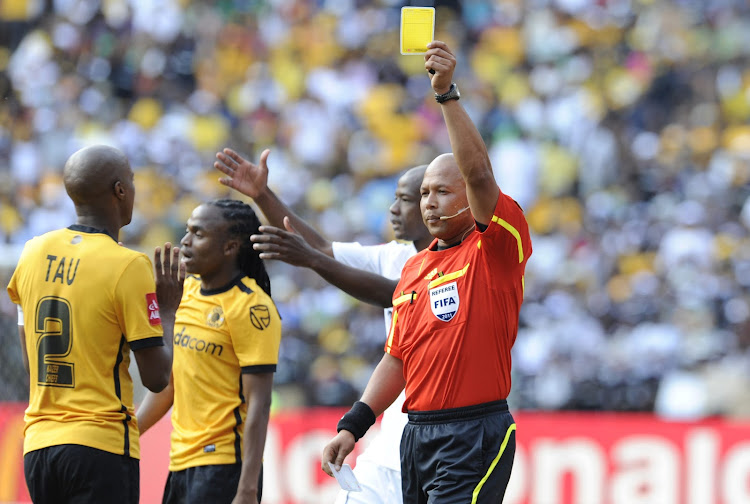 The 47-year-old Capetonian‚ twice named referee of the year and who blew at the 2010 World Cup‚ moves from his work with schoolkids to educating the continent’s referees‚ given the wide remit of making sure that development of match officials continues apace all over Africa.

His job also includes ensuring support for football associations who require help with their refereeing structures‚ getting the right equipment to places all over Africa and‚ of course‚ training.

Damon has already emerged as the Video Assistant Referee (VAR) training guru for Africa and headed several seminars‚ on the new technology‚ for referees from around the continent. VAR is to be used at the African Cup of Nations Cup in Egypt in June but only from the knockout stage.

He recently completed a course in Johannesburg and now heads to Morocco to conduct another in the next weeks.

As a member of Fifa’s referee training panel‚ he will be in Poland next month for the Under-20 World Cup and then onto Egypt for the Africa Cup of Nations in June.

Damon had worked at the same high school in Cape Town for 17 years but slipped out the back door quietly on his last day at work. “I don’t do farewells‚” he said.

But it was a tough call to leave the job. “It was a long and hard process to make the switch‚” he admits.

“When I stopped refereeing I said I’d like to stay in touch with football and now‚ in some small way‚ I get to make an impact.”