I am ready for Europe, Teboho Mokoena feels 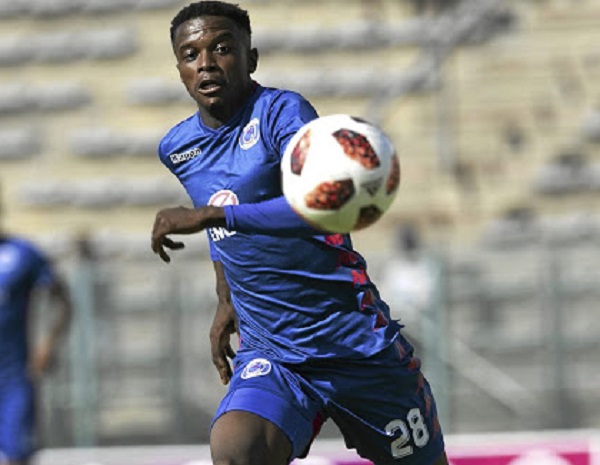 SuperSport United midfielder Teboho Mokoena represents a new crop of young local footballers who are not satisfied with just playing in the Absa Premiership.

"Yes, I am ready for Europe. I was born ready," Mokoena said. "It makes be proud that teams are noticing me for the work that I have been doing."

Club chief executive Stan Matthews has mentioned in the past that there have been inquiries from abroad about Mokoena's services.

Surplus cash will go to top players, not new signings
Sport
2 years ago

The lad from Bethlehem in the Free State bagged the goal of the month for February for his winning strike in their 3-2 win against Golden Arrows.

It was his second successive gong after also earlier winning the goal of the month award for January.

The Bafana Bafana international is still not pleased with his goals tally, having netted three goals in 22 league games.

"For me I still feel that I should be doing more because three goals is not enough. I should be scoring at least seven or eight goals per season. I work hard after training on my shooting. I put in the extra work in practice," he said.

Matsatsantsa a Pitori have been inactive for almost a month. Their last match was the 1-1 draw against Kaizer Chiefs on March 15.

The Tshwane side will face Polokwane City at the Lucas Moripe Stadium tomorrow (8.15pm).