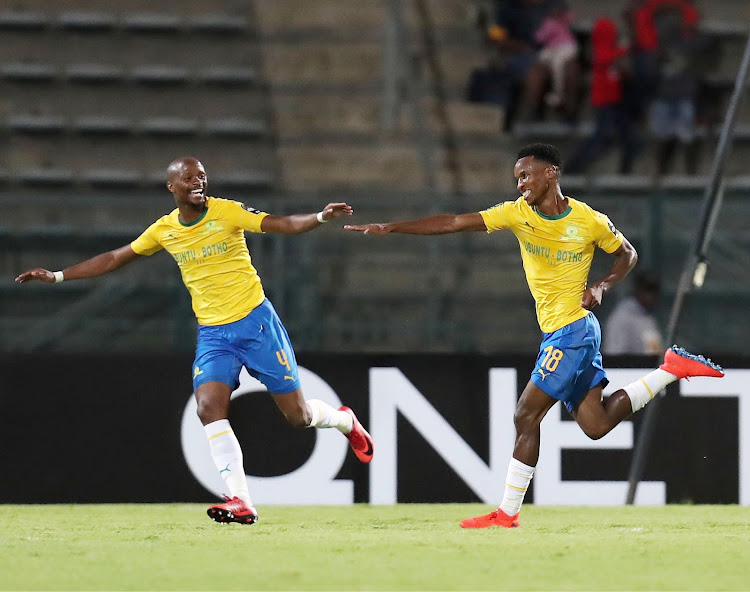 It is a fact that Mamelodi Sundowns have never beaten Al Ahly in four attempts in the Caf Champions League.

But it also is a fact that so much has changed since Sundowns last faced the Egyptians 11 years ago.

Sundowns and Al Ahly have met on four occasions with the latter winning two and there have been two draws.

The first meeting was in 2001 in the final. In the first leg played in Pretoria‚ the match ended 1-1 and Al Ahly won 3-0 in Cairo‚ with Khaled Bebo netting a hattrick.

The Tshwane side and Africa’s most successful club‚ who have eight Champions League titles‚ met again in 2007 in the second round of the competition.

Sundowns were held to a 2-2 draw in Pretoria and Al Ahly finished the job at home‚ where they won 2-0.

1. Al Ahly have been poor away

Usually‚ it’s difficult to break down the Al Ahly defence.

Bidvest Wits coach Gavin Hunt said recently that when Al Ahly play away‚ they shut the back door. They can take a draw away and finish the job in Egypt.

Hunt has faced them four times – with SuperSport United and Wits (two defeats‚ one win and one draw).

Since last year‚ however‚ things have changed. Al Ahly have been beaten five times and drawn two away in the Champions League – so they have gone seven matches without a win outside Egypt.

In the 2018-19 tournament they lost to to Simba SC of Tanzania and DR Congo’s AS Vita away in the group stage. They are not invincible.

2. Downs are no pushovers at home

In the Champions League‚ the Brazilians have gone 11 matches without a defeat in Pretoria.

The last team to beat them at home was Esperance of Tunisia in June 2017 (2-1) and since then Sundowns have won eight and drawn three.

In the last five matches at home‚ Sundowns have scored 17 goals (an average of 3.4 goals per match)‚ so they can break down the opponents.

3. Pitso’s boys can mix it with the big boys

With their continuous participation in the competition‚ Sundowns have gained valuable experience‚ especially in dealing with tough opposition.

It stands them in good stead that they have played and won at home against the likes of Zamalek (Egypt)‚ Wydad Casablanca (Morocco) and TP Mazembe (DR Congo).

What needs to improve is their away form‚ that’s all.

The three SA teams to ever beat Al Ahly in the Caf Champions League are Platinum Stars (2-1)‚ SuperSport United (1-0) and Orlando Pirates (3-0) since SA's readmission to international football in 1992.