Sundowns have a point to prove 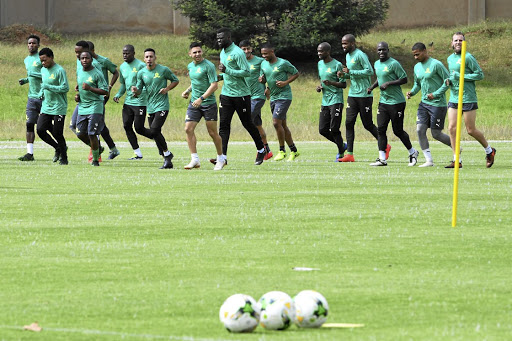 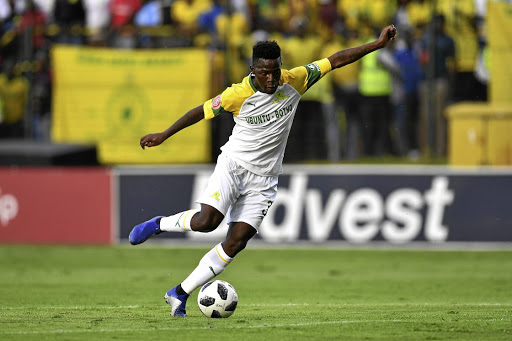 When Phakamani Mahlambi left Al Ahly to join Mamelodi Sundowns last year, his stint in Egypt ended on an underwhelming note - with the winger having scored only one goal in 15 appearances.

With his time at the North African club having largely been a disappointment, Mahlambi packed his bags to return home and start from scratch.

"Everything went well that side and it was just time for me to come back home and start afresh," Mahlambi said.

The former Wits ace could be in action against his former team when Downs face the Red Devils in the quarterfinals, first leg, of the CAF Champions League tomorrow (Lucas Moripe Stadium, 3pm).

"It's not like I want revenge, I just want to qualify for the semifinals. It will be a great pleasure to prove myself against them," said the 21-year-old who has scored three goals in 22 appearances in all competitions.

The Premier Soccer League (PSL) have confirmed the guilty verdict for Mamelodi Sundowns for fielding ineligible player Wayne Arendse in a 1-1 Absa ...
Sport
2 years ago

Mahlambi said the eight-time Champions League winners are all about winning titles but added that they were not invincible.

"What make them big is that they are a team that has history and have won the Champions League many times," he said. "But they are also just a team and we can manage to beat them.

"I think it would be good if we can get three goals at home and get at least one away. It's possible."

Another player who joined Downs in 2018, star attacker Lebohang Maboe, believes the club has assembled a strong squad that can hold its own against any opponent.

"The club has done well bringing in a bunch of talented footballers who believe in their abilities," Maboe said.

"If we play our normal game ... there is no team that can beat us. Everywhere we go on the continent you find a Sundowns jersey, so it just shows us how much the club has grown over the years on the continent."

How they fared in the recent past:

Egyptian giants Al Ahly are not invincible and three South African teams have previously beaten them in the CAF Champions League.

Sundowns, however, are not one of the South African sides to have managed to beat Al Ahly in the past.

The two teams have met on four occasions, including the 2001 final, and Al Ahly have won two matches and there have been two draws.

Platinum Stars were the first South African outfit to beat Al Ahly (2-1) back in 2008, but were knocked out in the second round after losing 3-2 on aggregate.

SuperSport United and Orlando Pirates have also got wins against Al Ahly in this competition.