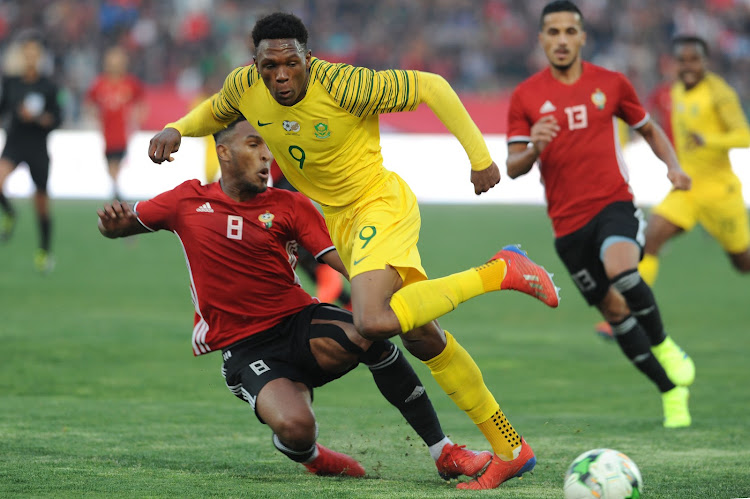 Bafana Bafana star Lebogang Mothiba has further raised the South African flag in France where he has been nominated for Ligue 1’s 2019 African Player of the Year award.

Named after the late Cameroonian star Marc-Vivien Foé‚ the award recognises the best talent from the African continent.

Mothiba‚ 23‚ is fresh from helping his club win their third Coupe de la Ligue at the weekend. They beat Lebogang Phiri’s Guingamp on penalties in the decider.

He is on 11 goals from 30 matches across all competitions and for his efforts‚ Mothiba is in good company for the award.

Ex-players and football scribes will vote for the winner‚ who will be announced on May 13.

Since 2009‚ some big names have claimed the award‚ including Arsenal star Pierre-Emerick Aubameyang (Gabon)‚ Andre Ayew (Ghana‚ currently at Fenerbahçe) and Gervinho (Ivory Coast and Parma)‚ who is the only player to win it on two occasions.

Besides Mothiba and Phiri‚ SA are also well represented in Ligue 1 by Bongani Zungu (Amiens) and Keagan Dolly (Montpellier).

SA Under-23 international Lyle Foster is in the books of Monaco’s B side.