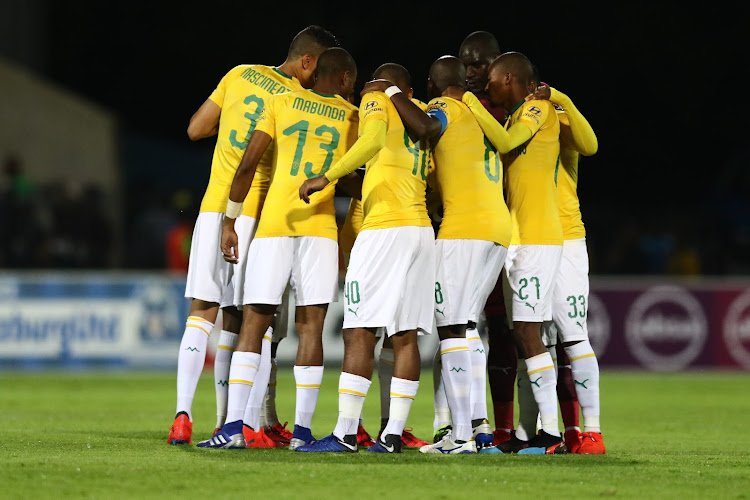 Having initially set Mamelodi Sundowns down for another 9pm kick off time‚ the Confederation of African Football have changed the date and kick off time of the Brazilians' tie against Egyptian giants Al Ahly.

The quarterfinal first leg match-up now takes place at 3pm on Saturday afternoon but is again at the Lucas Moripe Stadium in Atteridgeville because Loftus Versfeld is being used by the Bulls for Super Rugby at the same time.

This is the second year now that CAF are determining the dates and kick off times of Champions League ties.

Previously it used to be the prerogative of the home club to decide on which day of a designated weekend – Friday‚ Saturday or Sunday – they would play and at what time they would kick off the match.

But CAF have changed the decades-old rules and designate Friday and Saturdays for Champions League games with either 3pm‚ 6pm and 9pm kick off slots to make it easier for habit-forming television viewing.

Sundays have been turned over to the African Confederation Cup.

Sundowns have had to deal with two 9pm kick off for the last two home games in the Champions League – far too late for many fans.

But CAF have been persuaded to change for this weekend’s crucial start of the knockout phase – although it means having to play at Atteridgeville.

Sundowns coach Pitso Mosimane has made no secret of his desire to have all of the club’s home games played at Loftus Versfeld‚ which also suits the majority of their supporters who prefer not to track over from Mamelodi on the northern side of the capital to Atteridgeville on the other side of town.

Last year‚ Sundowns played all their Champions League home games at Atteridgeville because it cost them more than R100 000 each time to cover up all the Vodacom signage at Loftus.

Vodacom are the principal sponsors of the Bulls and their livery is all over the stadium.

Vodacom clashes with French telecoms company Orange‚ who are one of CAF’s principal sponsors‚ and therefore the lSouth African mobile communications company's signage is banned.

But this year Sundowns managed to find the budget to spend covering up the signage so that they could play at Loftus.