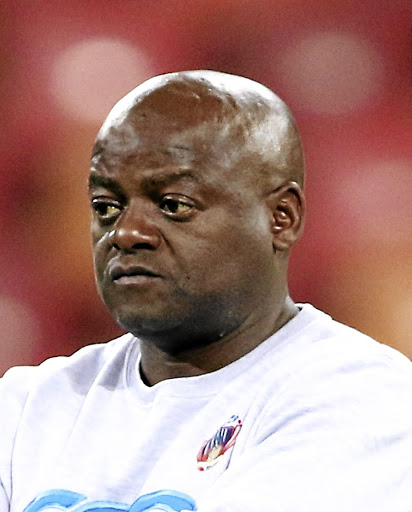 “It’s just luck‚” he said with a twinkle in his eye when asked about his uncanny ability to take underdogs teams into the last four of the competition.

“It goes with the passion‚ particularly in this cup‚” he added.

“My first experience in it will stay in my mind forever and I’ve always be hoping to repeat it again.”

At the age of 23‚ Malesela played in central defence for Orlando Pirates when they edged arch-rivals Kaizer Chiefs after extra time in a replay in 1988 to win the BoB Save Super Bowl‚ the forerunner to the Nedbank Cup.

“I did it again with Mamelodi Sundowns and as a coach it would be really nice to win it again.”

Management fully behind his squad
Sport
3 years ago

Malelsela was part of Sundowns’ 1998 winning side and since moving into the coaching ranks has been to the semifinals twice before Wednesday’s 2-1 win at Cape Umoya United made it a third in six years.

In 2013‚ Malesela guided NFD side United FC to the semifinals‚ but lost 2-1 to Chiefs.

And again two years ago he took unfancied Chippa United to the brink of the final. They were eliminated on penalties after a goalless draw against SuperSport United in a heartbreaking outcome in the last four.

On Wednesday‚ his TS Galaxy side came from behind to beat hosts Cape Umoya United‚ sealing victory with just two minutes left through Sizwe Mdlinzo.

“We started off very jittery‚ we panicked big time and they put pressure on us and we were very lucky not to concede a second goal.

“But they used a lot of energy in the first half and that worked to our advantage in the second half.

“I had to fight in the change room at half time. I had to give them hell because this was totally out of character. And in the end it worked for us‚” Malesela said.