The Chiefs and City tussle rolls on, but who holds the key? 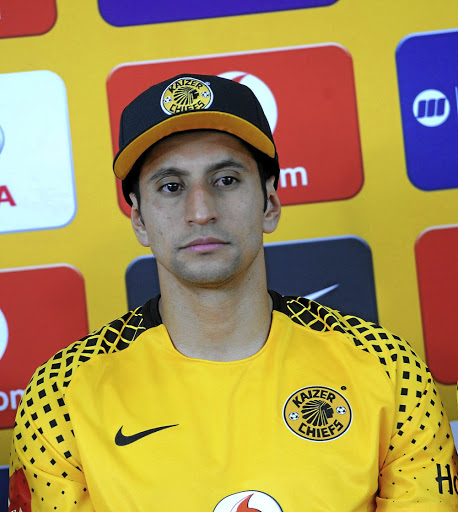 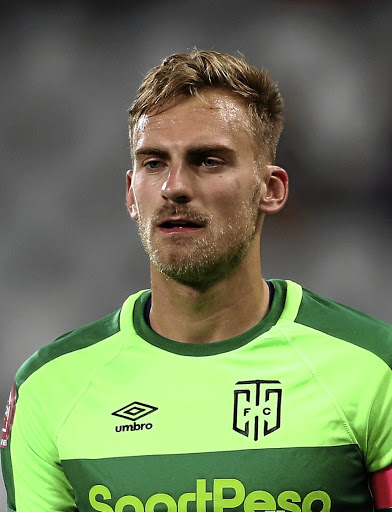 Khama Billiat: On his day, he's capable of scoring or creating goals. City, on the other hand, have been conceding a bucket load of goals, which means the likes of Billiat might have the opportunity to score past Peter Leeuwenburgh in goal for Citizens.

Leonardo Castro: Alongside Billiat, the striker never stops fighting for the ball. He'll no doubt be all over the City defence and troubling Taariq Fielies. To stop him, City's defence will have to maintain their focus throughout the match.

Kermit Erasmus: He's rediscovering his best form at City with three goals in the last four matches, and Chiefs will have to keep an eye on him. He packs a powerful shot from distance, so Bruce Bvuma, who is likely to start in goal for Chiefs, will have to be alert for the whole match.

Peter Leeuwenburgh: The Dutch keeper has conceded eight goals in City's last five matches, with just one clean sheet against Polokwane City. So admittedly, he's beatable, but this match would be a tight affair with a real possibility of going to the penalty shootout. Sundowns and SuperSport United can attest to his ability to save penalties after they faced him in a penalty shootout in the past.