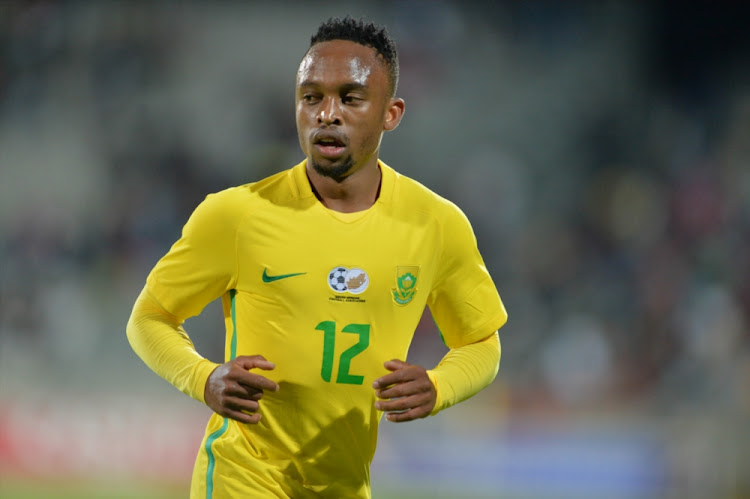 There is plenty of South African interest in the French League Cup final on Saturday night when Lebo Mothiba’s Strasbourg line up against Lebogang Phiri’s Guingamp‚ ensuring one of the Bafana Bafana stars will walk away victorious.

Strasbourg will be favourites based on their form‚ but Guingamp‚ struggling near the foot of the Ligue 1 table‚ have improved in their performance in recent weeks and will see this as an opportunity to build confidence for their relegation fight.

Mothiba’s side can become the second-most successful club in the competition’s history if they win‚ behind only Paris St-Germain‚ as they seek a fourth title‚ with their last success in the 2004-05 season.

Guingamp have never been to the final before‚ but did win the country’s FA Cup as recently as the 2013-14 season.

“I can't wait. It is something that happens once in a lifetime‚ so I’m very excited‚” Mothiba told the Ligue 1 Show‚ having been part of the Bafana Bafana side that qualified for the Africa Cup of Nations (Afcon) by beating Libya 2-1 in Tunisia on Sunday.

Phiri said that whoever is on the losing side at the weekend will still be happy for his countryman.

“This is a special moment in my life. Regardless of what happens in the final‚ one of us is going get to lift the trophy. We are preparing to be happy for the other one‚” he said.

“The last game [the semifinals] was back in January‚ so we have had a long time to think about being in the final.

"We have had two weeks of preparation‚ we are taking each day as it comes. We don't want to play the final before [in our heads].”

The match will be played in Lille at the former home of Mothiba‚ who moved to Strasbourg at the start of the season and he will no doubt enjoy the familiar surroundings of the Stade Pierre Mauroy.

The only league meeting between the sides this season was in October and ended 1-1 at Guingamp.